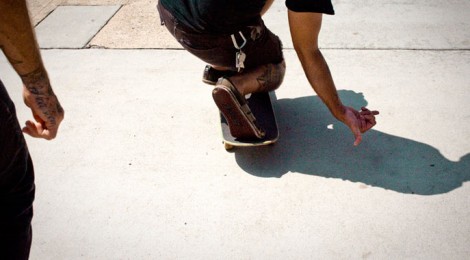 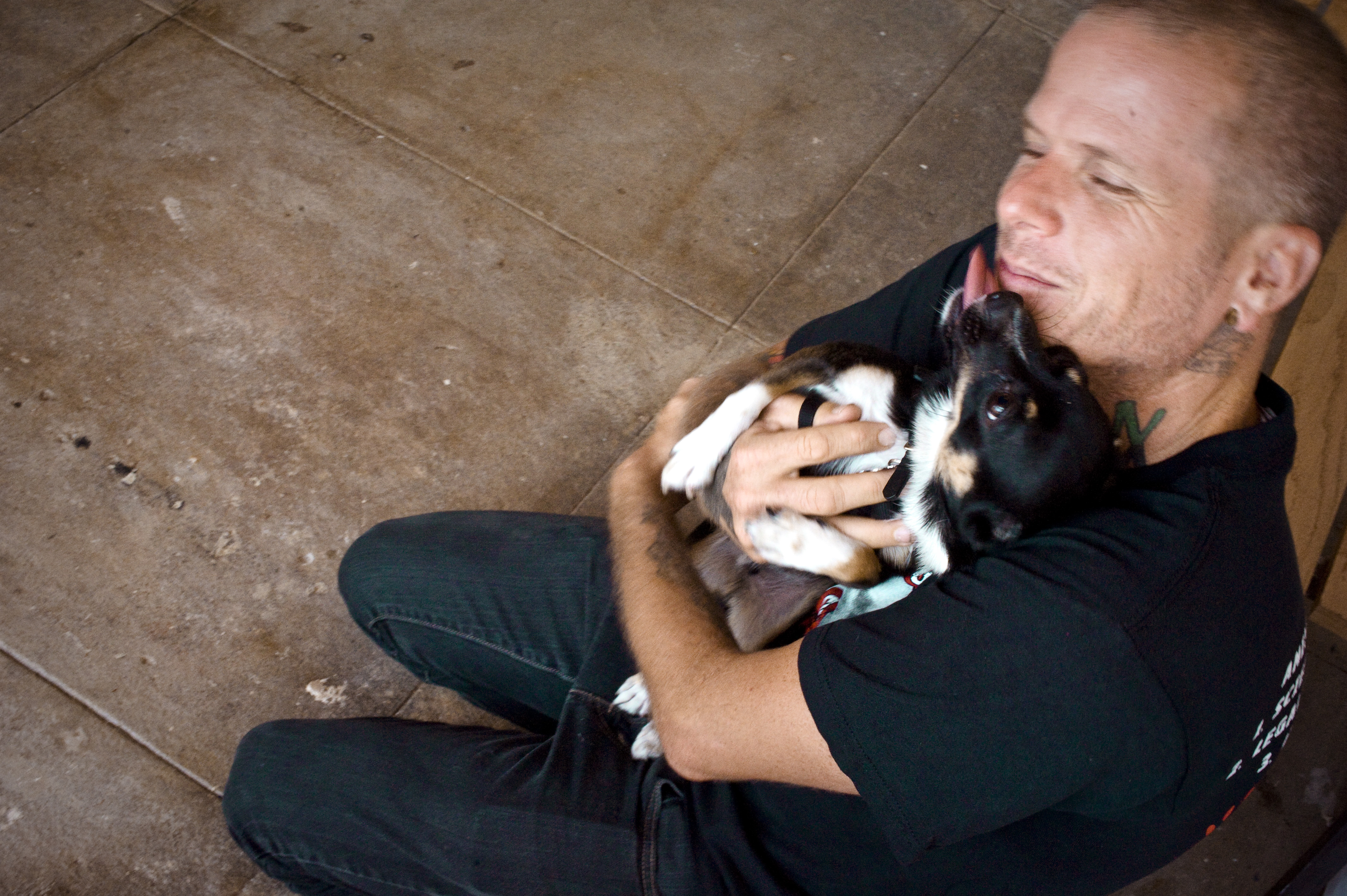 Where do we even begin? We rolled into town exhausted from the demo in riverside into the beautiful home of some friends who had agreed to host the screening for us. We set up our table and our various merch and literature, our hosts popped some popcorn with vegan butter and we all settled in to watch the film at a 5PM and 7PM screening. Both shows had almost full-houses. At the end activists from the community asked questions pertaining to their own groups and actions, as well as asked how they could better fight back against the things they had just witnessed. We were sad to have to cut the Q and A short! Everyone was so energized and enthusiastic, we really felt a wellspring of support for both the tour and for the animals. 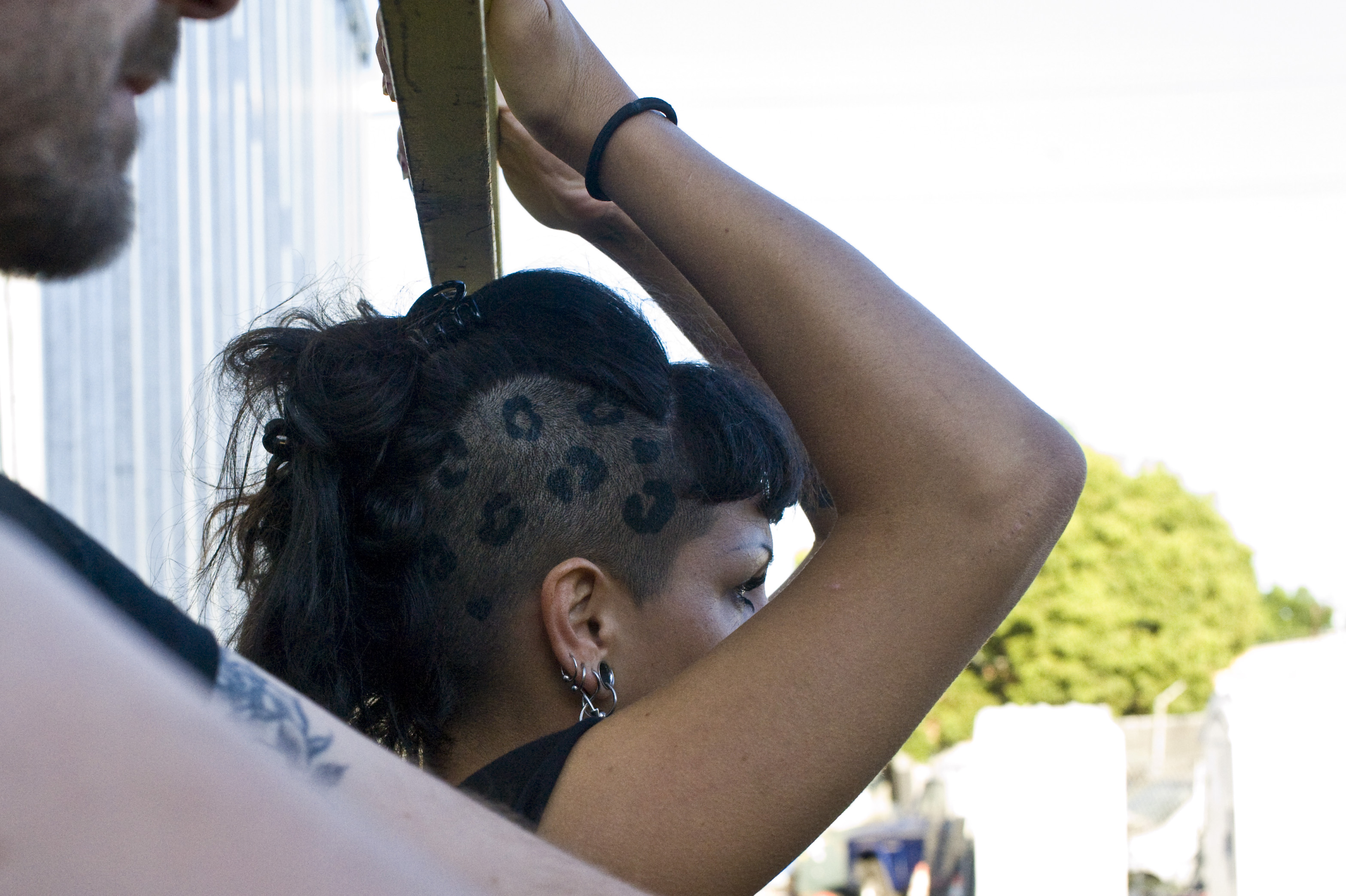 The next day there were already two protests that were  scheduled for the LA area, one targeting UCLA and another against the Ringling Bros Circus, so we decided rather than add a 3rd event to the mix that we would just encourage people at the screening to get in touch with the local organizers and attend their events. (Which was okay by us as some of us had completely lost our voices from the last two protests, and the rest of us were thoroughly sleep deprived so we were happy to spend Saturday sleeping in.) 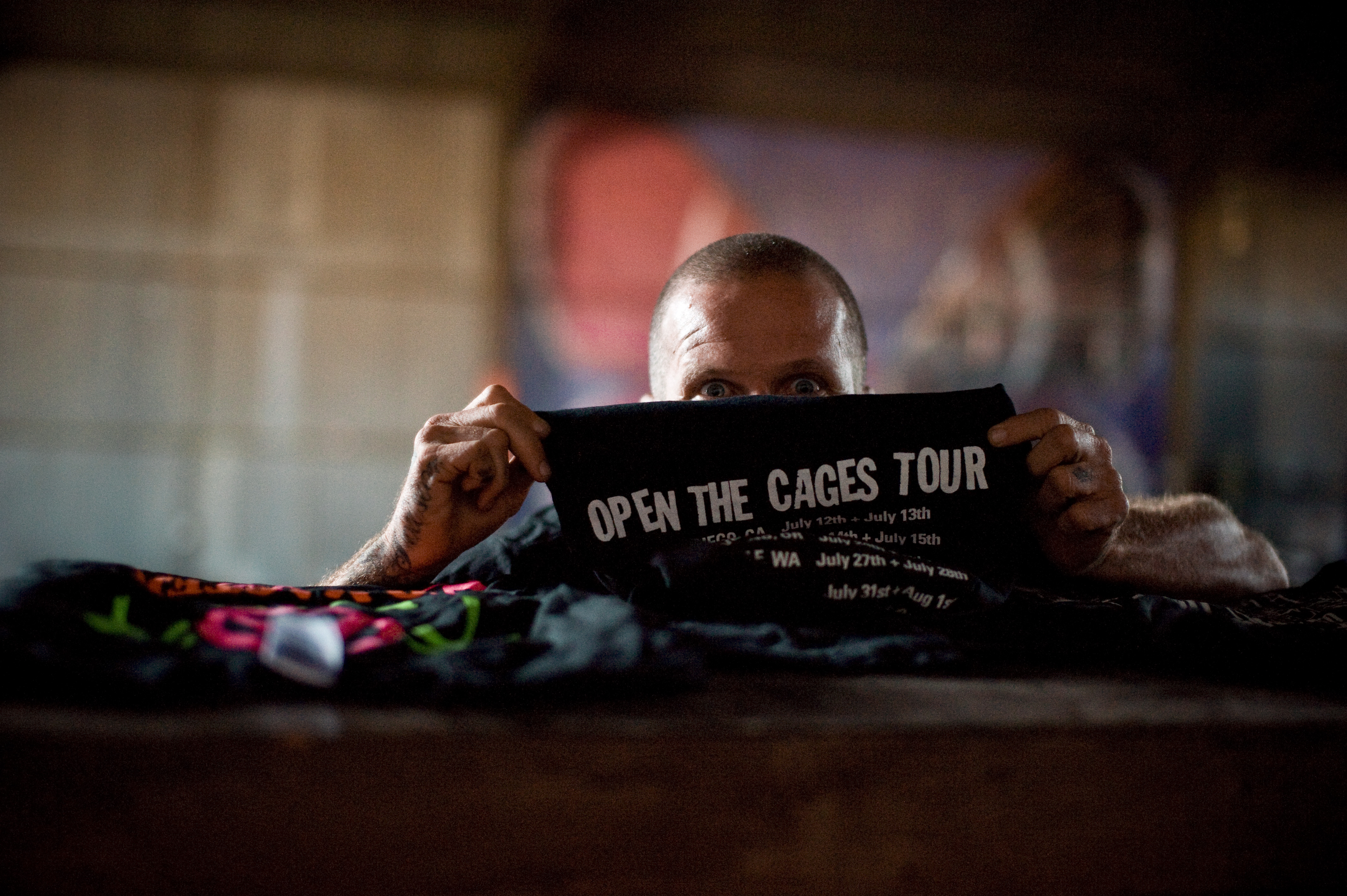 Saturday we spent the afternoon sampling some of the incredible vegan food in LA and Hollywood, as well as preparing for the MASSIVE music event we had planned for the evening. Around 5:00 we went over to South Central to the truly beautiful community space that had offered to host our event. We were expecting a huge turnout  since the facebook event has over 150 people RSVP’d as coming! 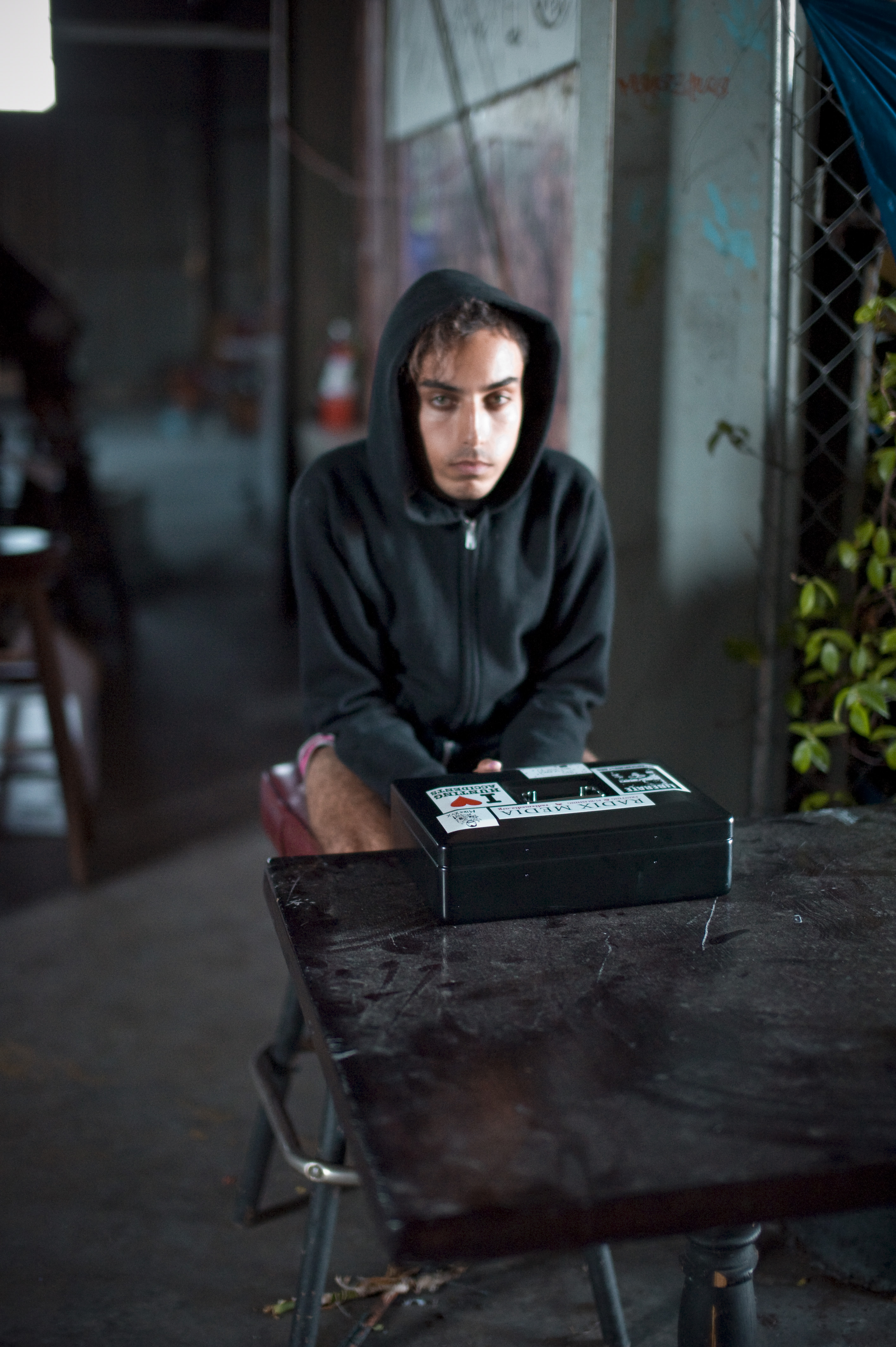 We would write about each band but by the time the evening wrapped up after midnight over 10 different bands had played. So we’ll just include a sampling of pictures rather than talk about each act specifically. 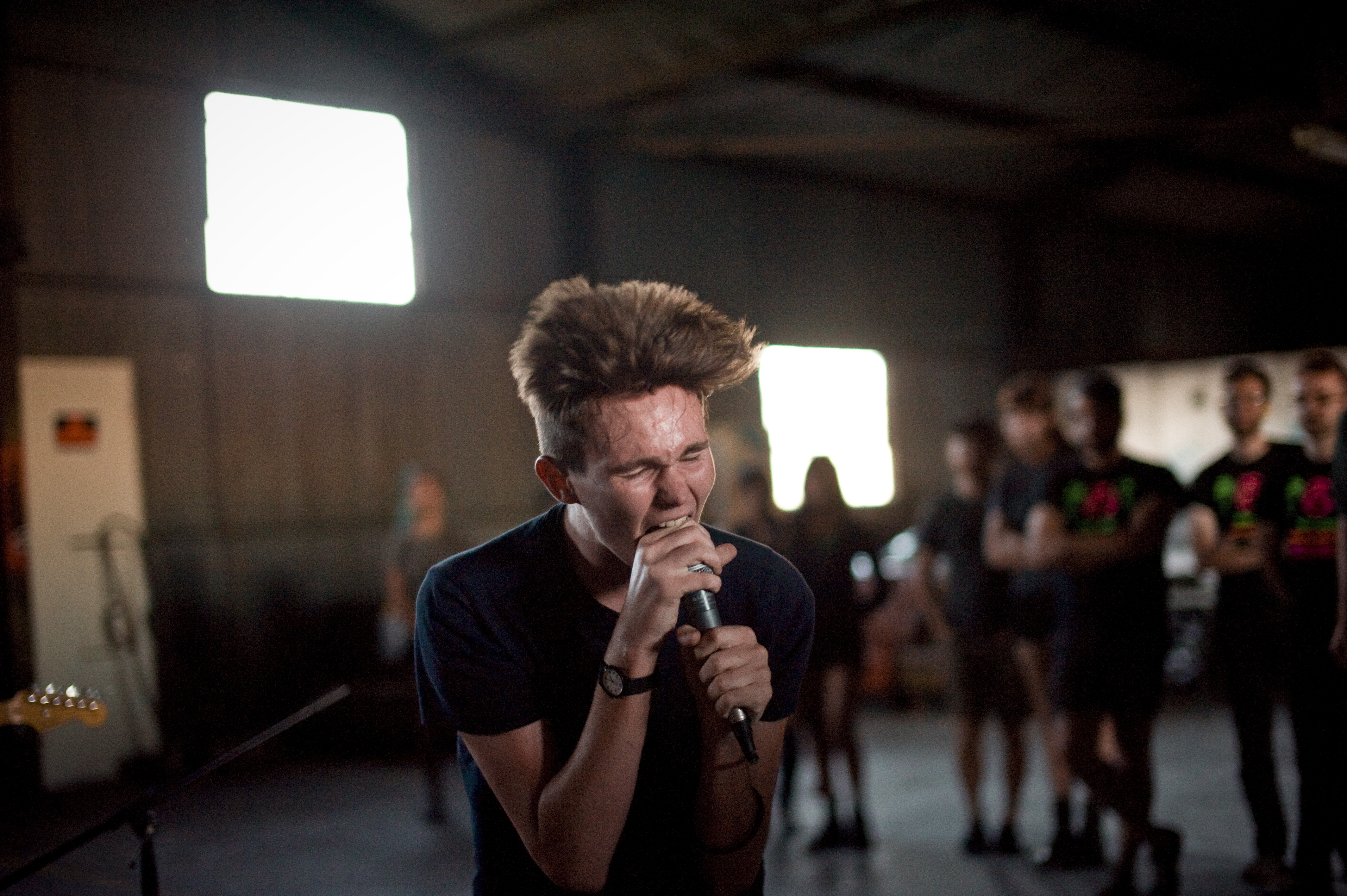 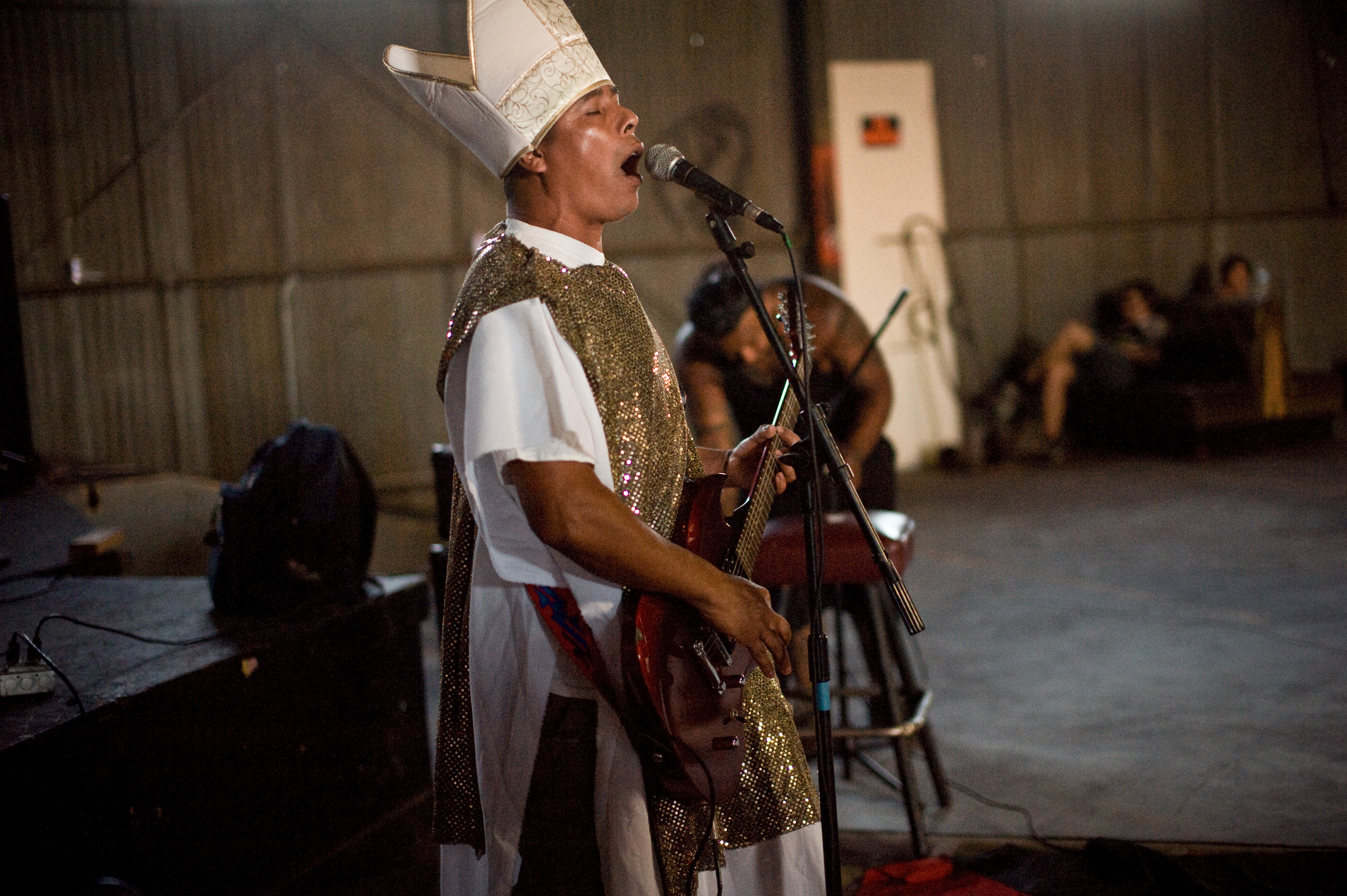 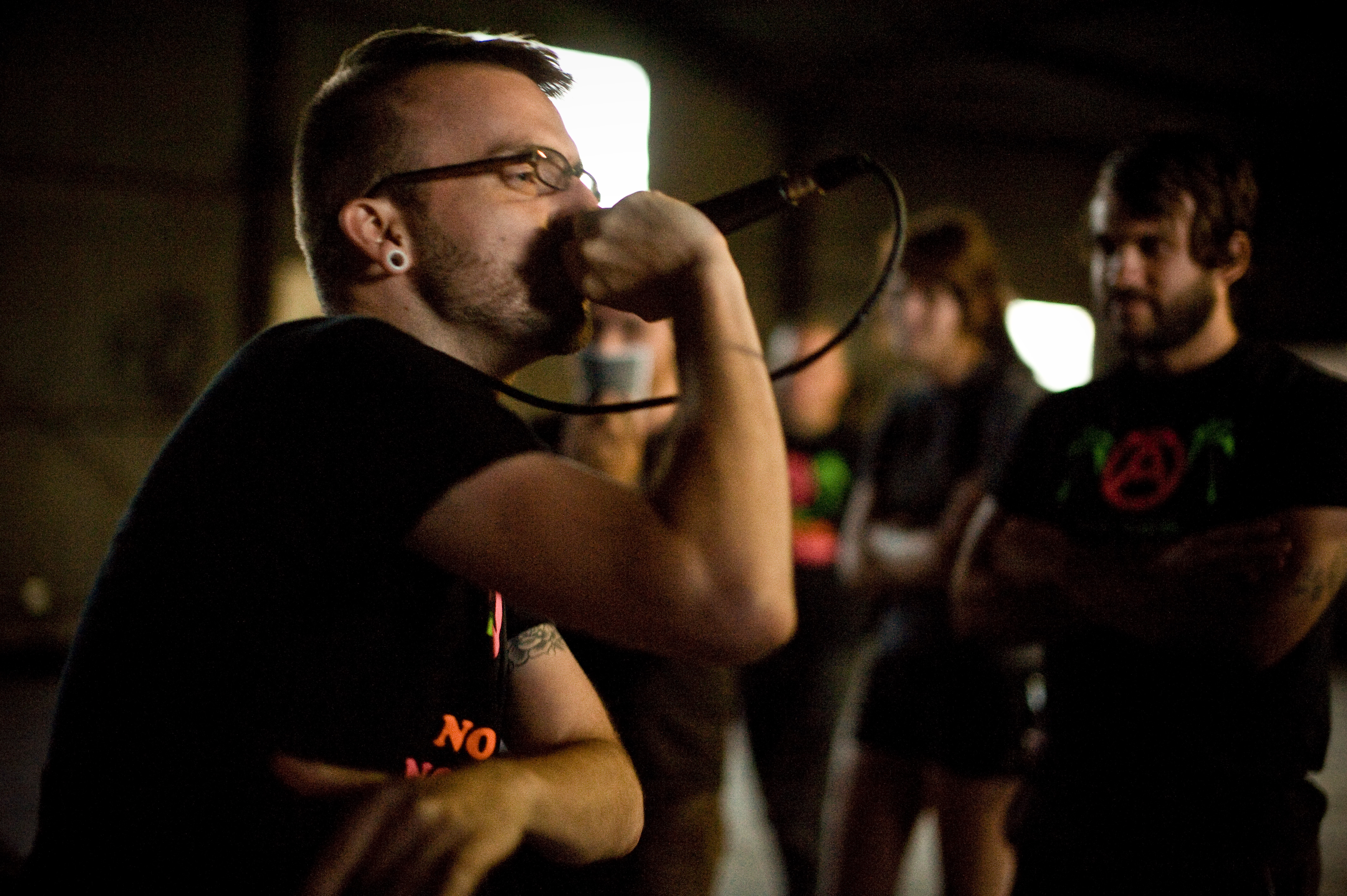 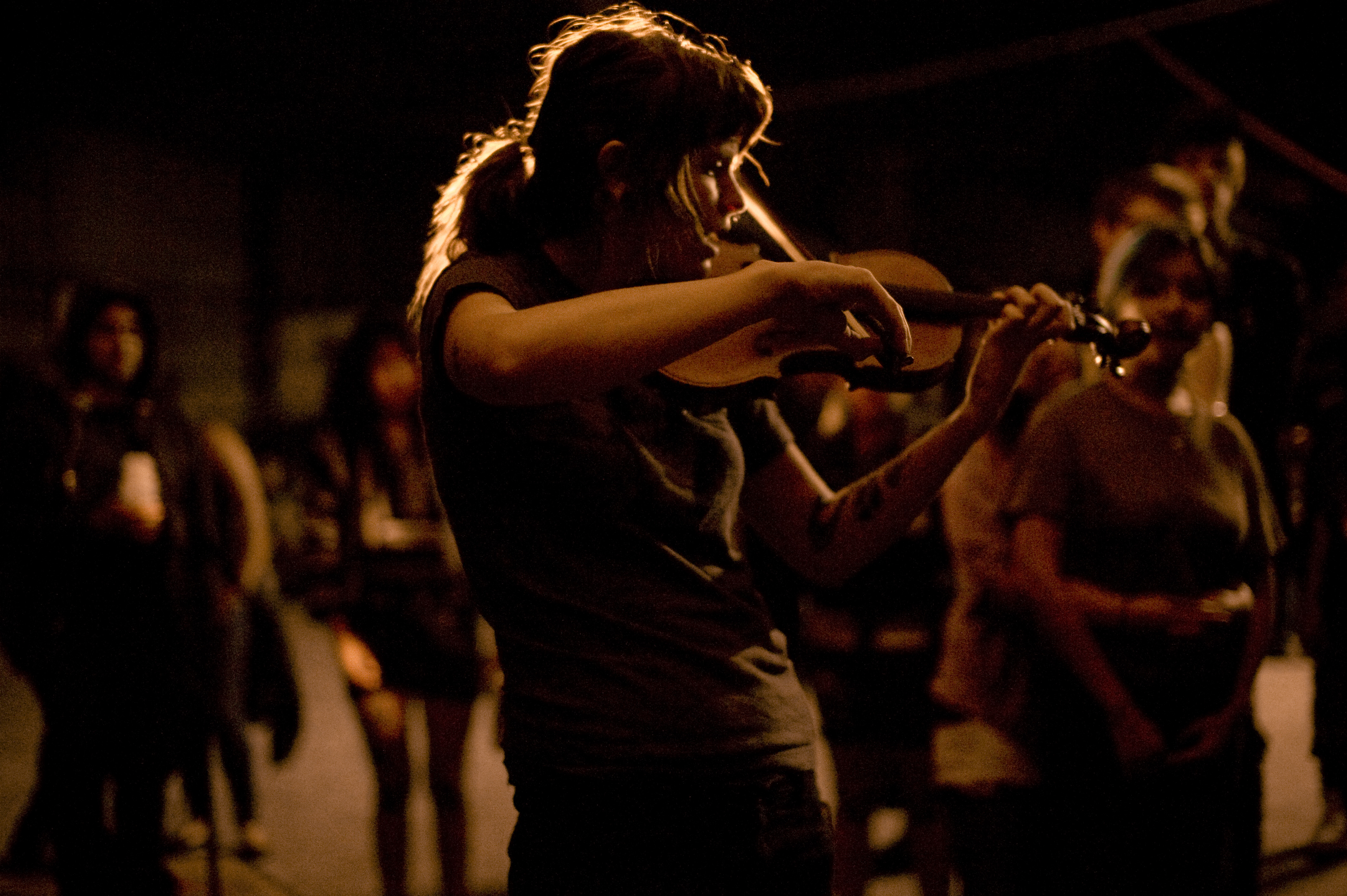 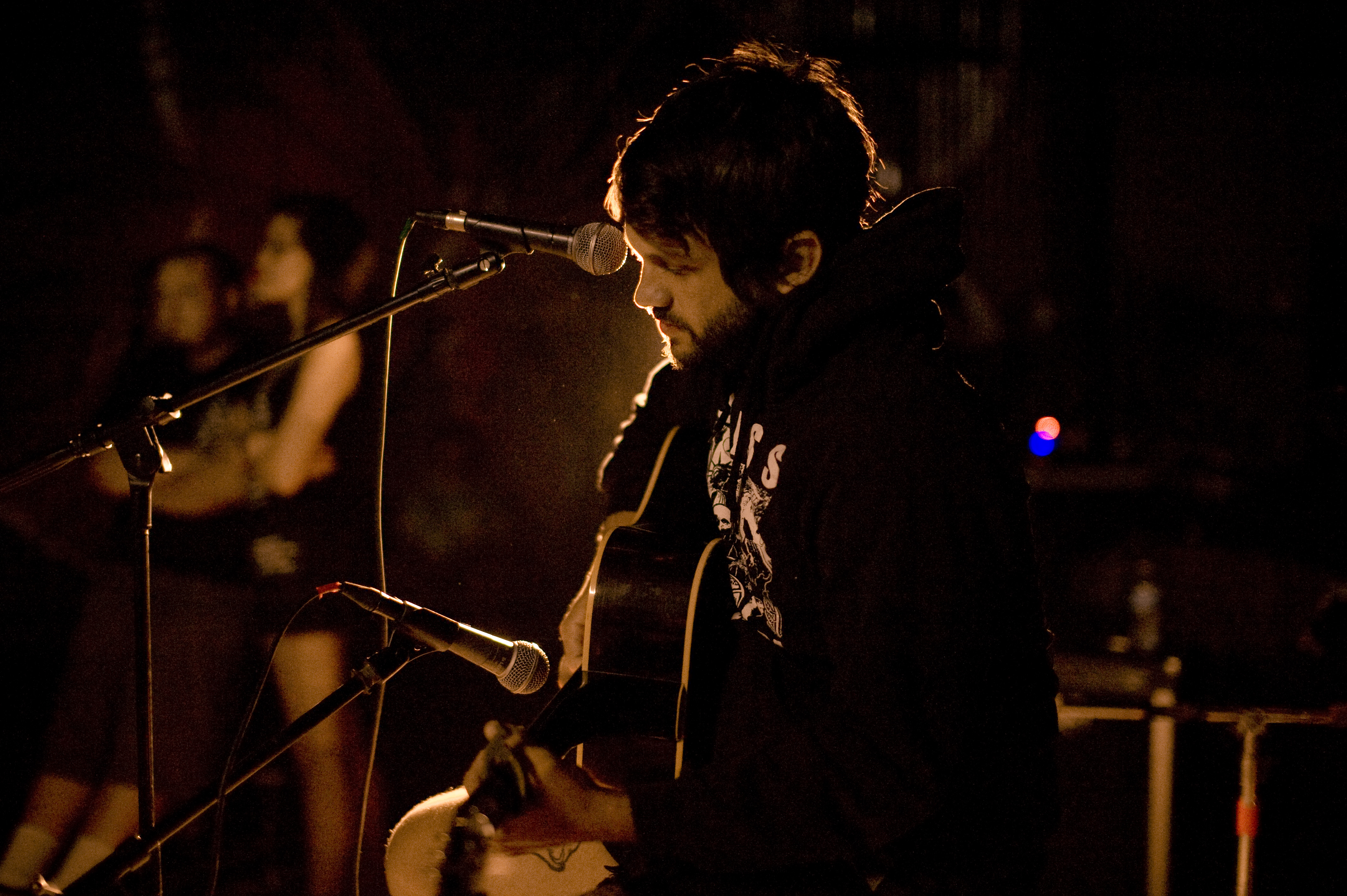 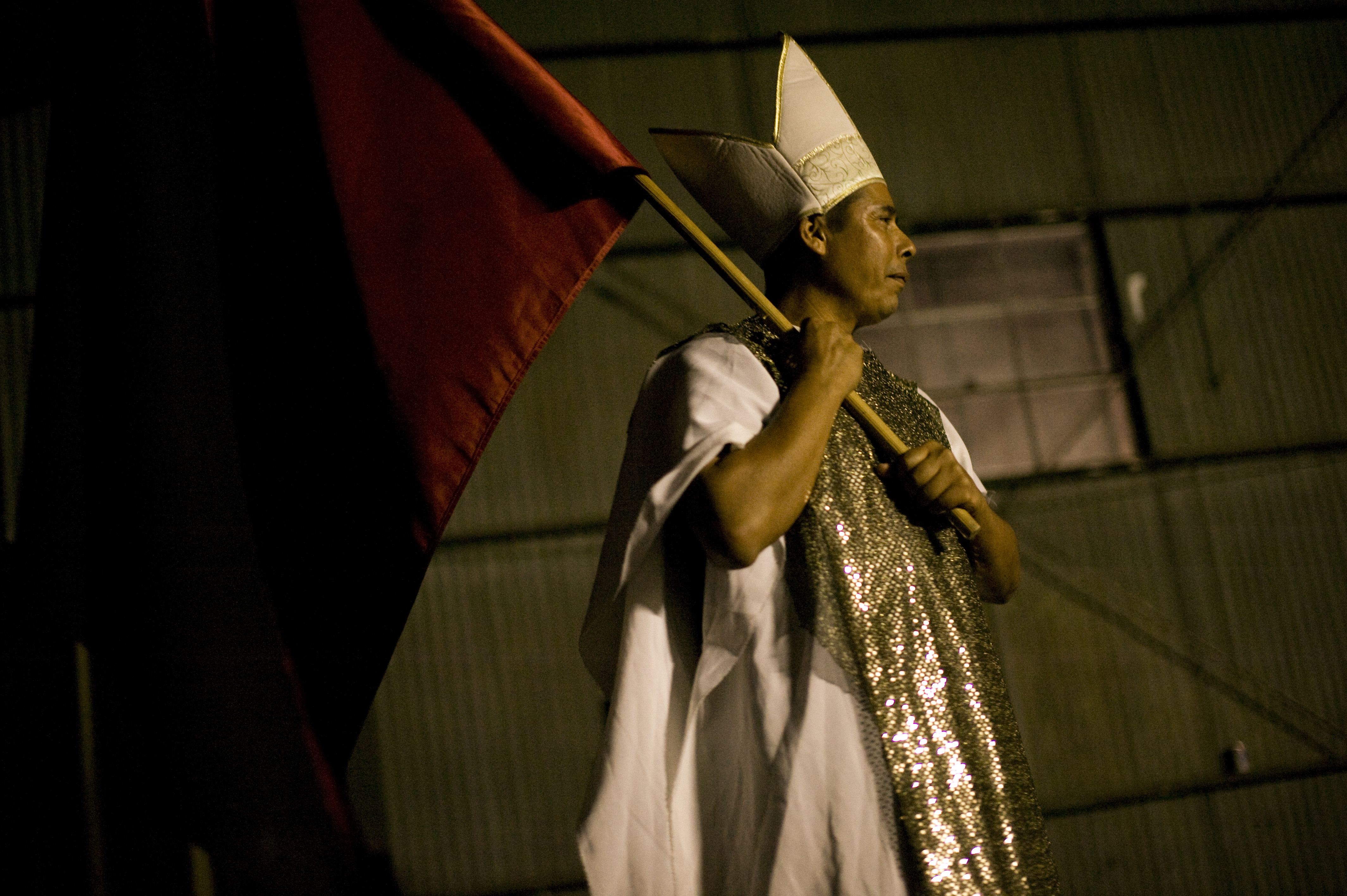 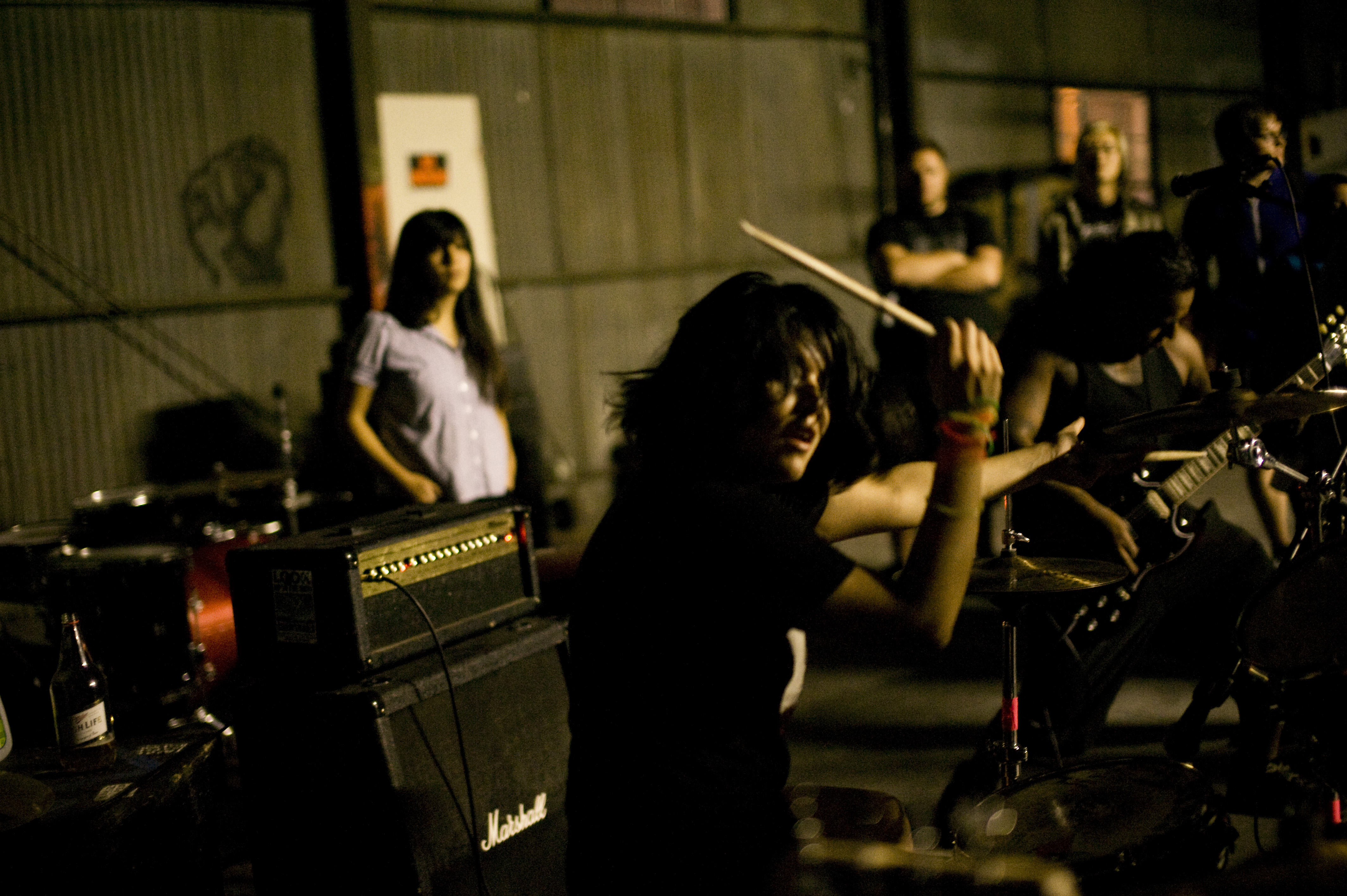 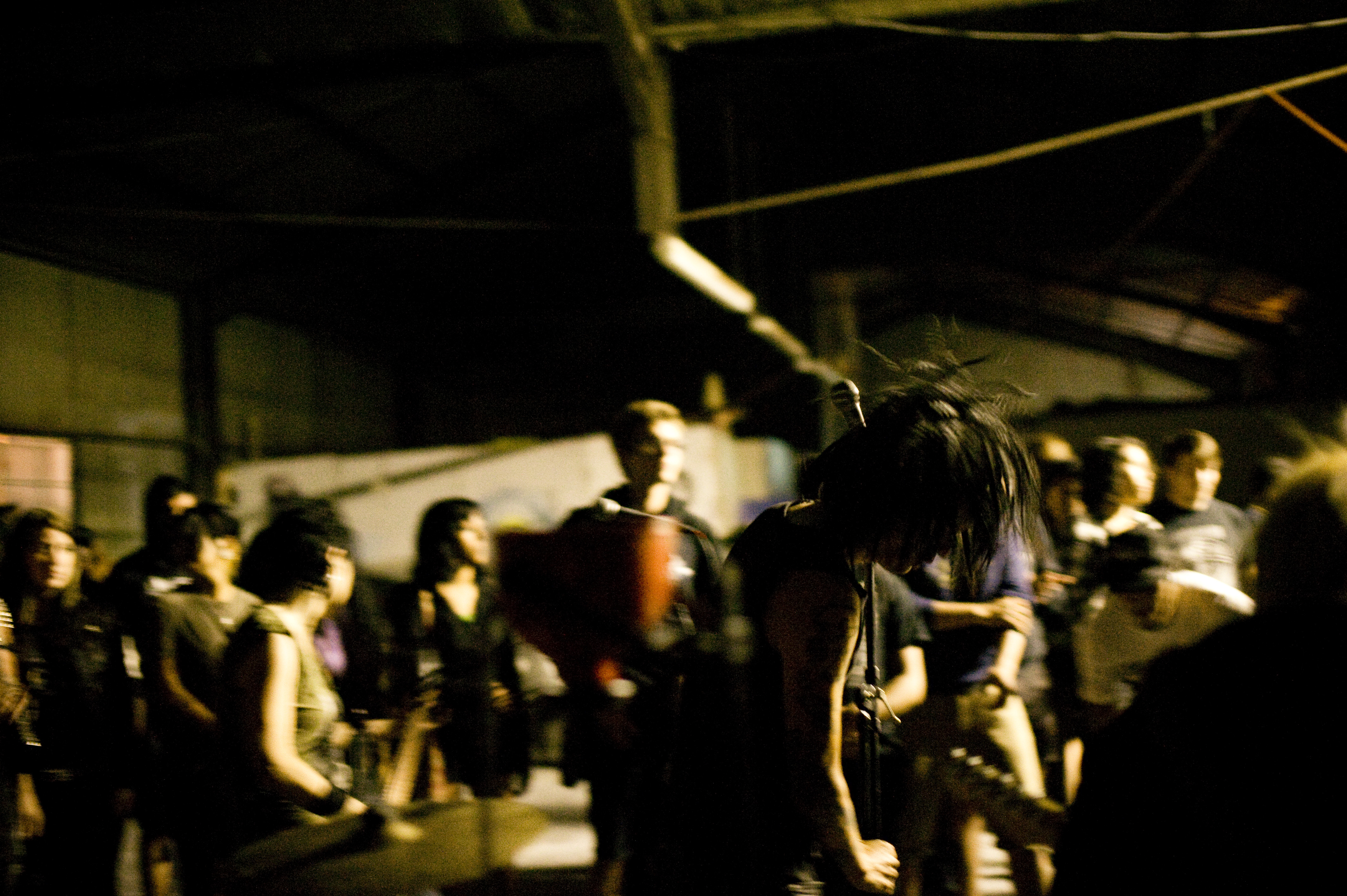 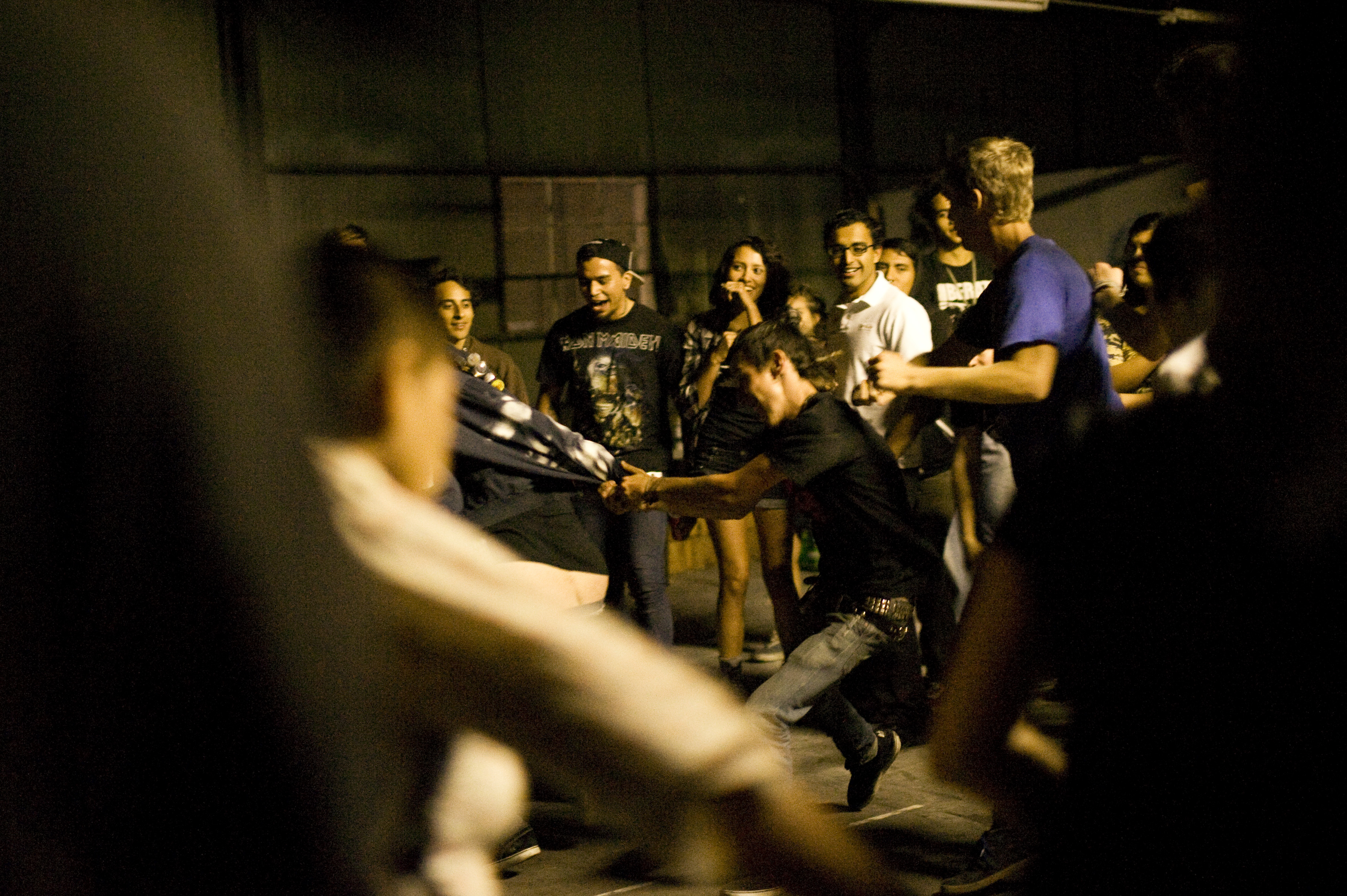 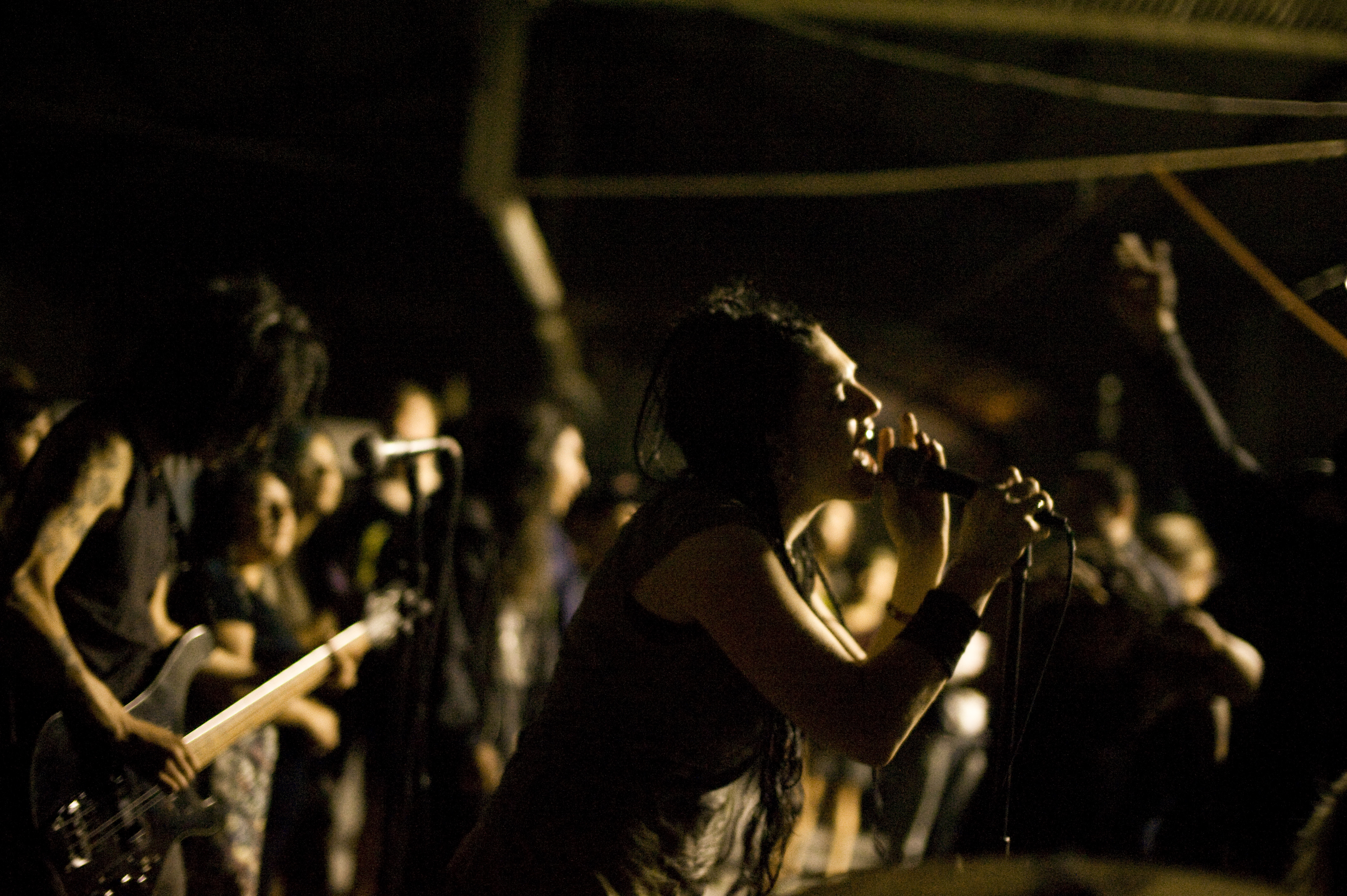 At the end of the night we had sold more shirts, handed out more zines, high fived and hugged more people than any other tour stop. Our hosts were INCREDIBLE and made vegan tacos and bbq’d corn for people who were at the event, as well as played music between sets that was amazing! We felt so well-cared-for. South Central did it right!!! All of us remain totally overwhelmed and blown-away by the whole event, the hospitality of our hosts, the receptiveness of the audience and the HUGE turnout of 100+ people. 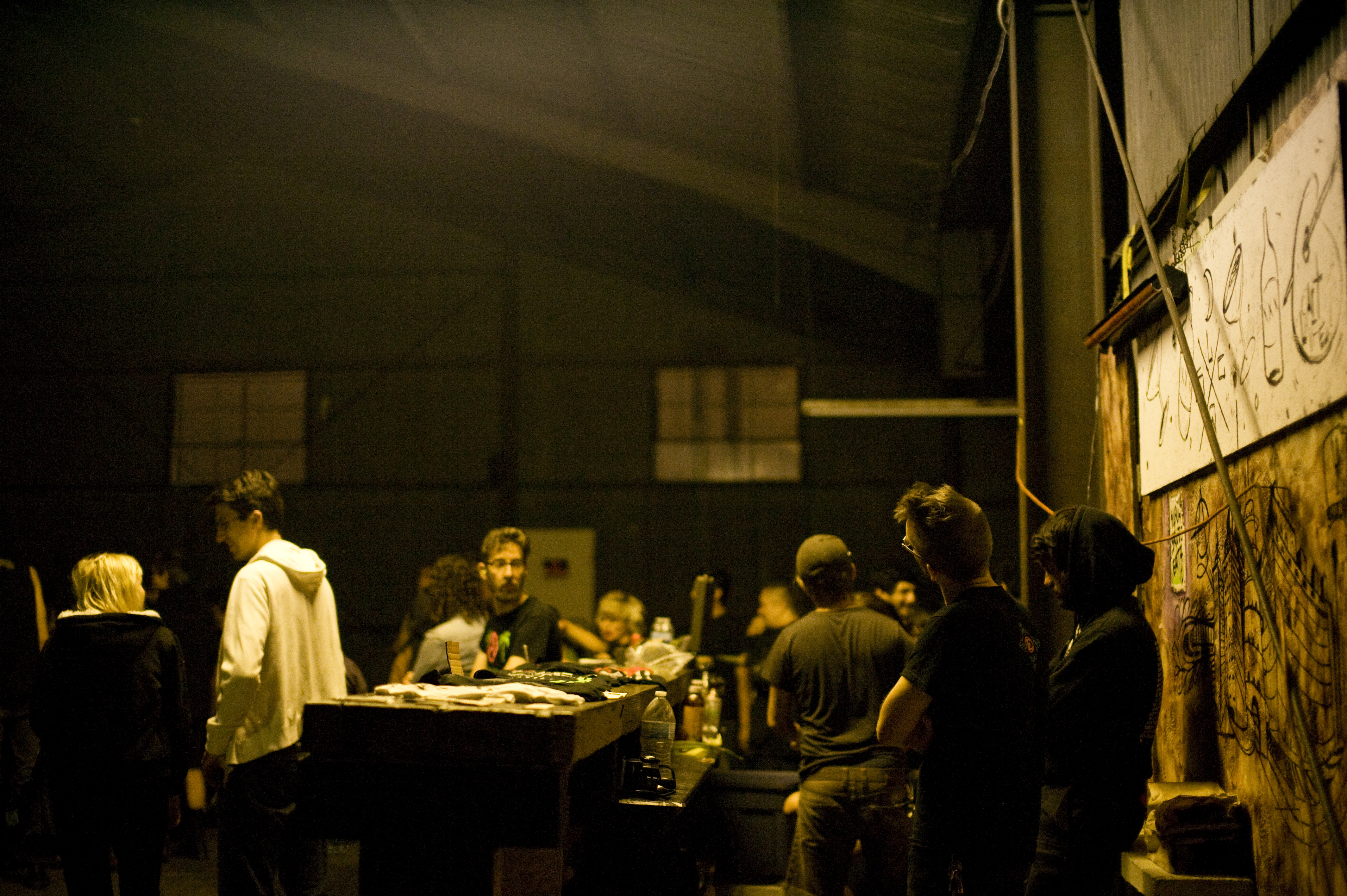 The next morning we got up bright and early and started the long treck to Oakland, tired but totally content, we said goodbye to LA.

Thanks so much if you came out to any of the events, spread the word or showed us love or support in any way.

LOVE AND SOLIDARITY, The OTC Team.