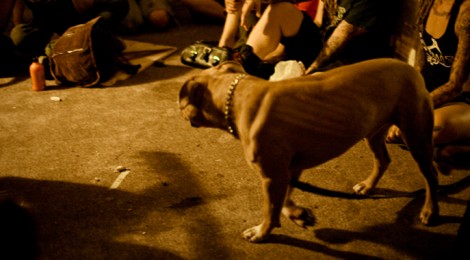 Well friends, this will be our final tour date recap. We will have many more posts coming about the tour and ongoing activism, as well as some exciting news for the weeks and months to come–but for now, this will be the last post talking about a specific date on the first ever “Open The Cages Tour”!! 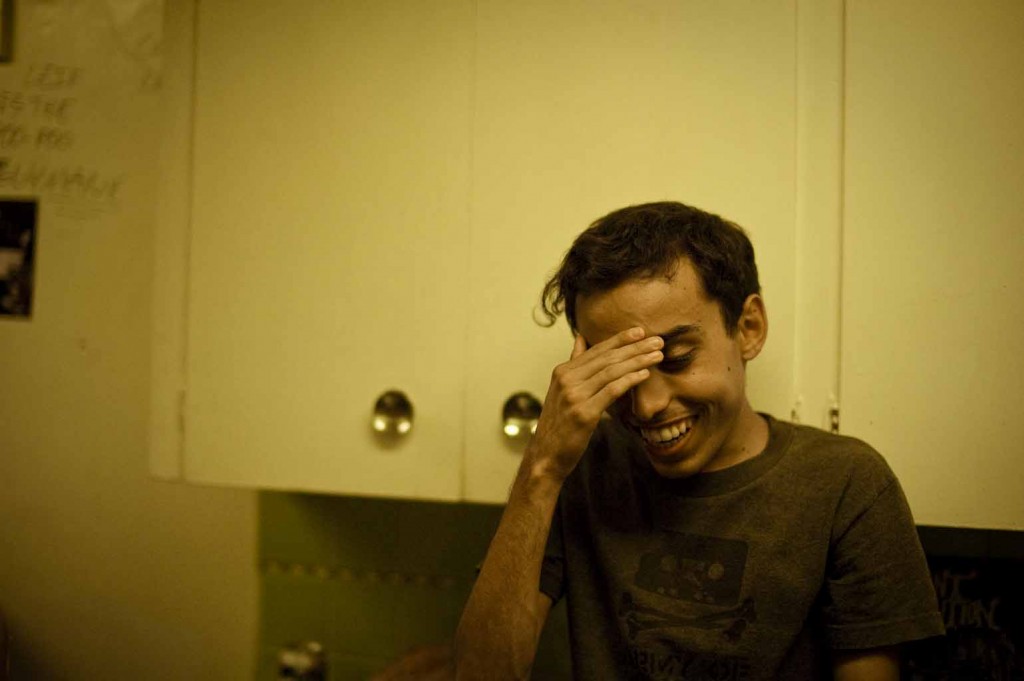 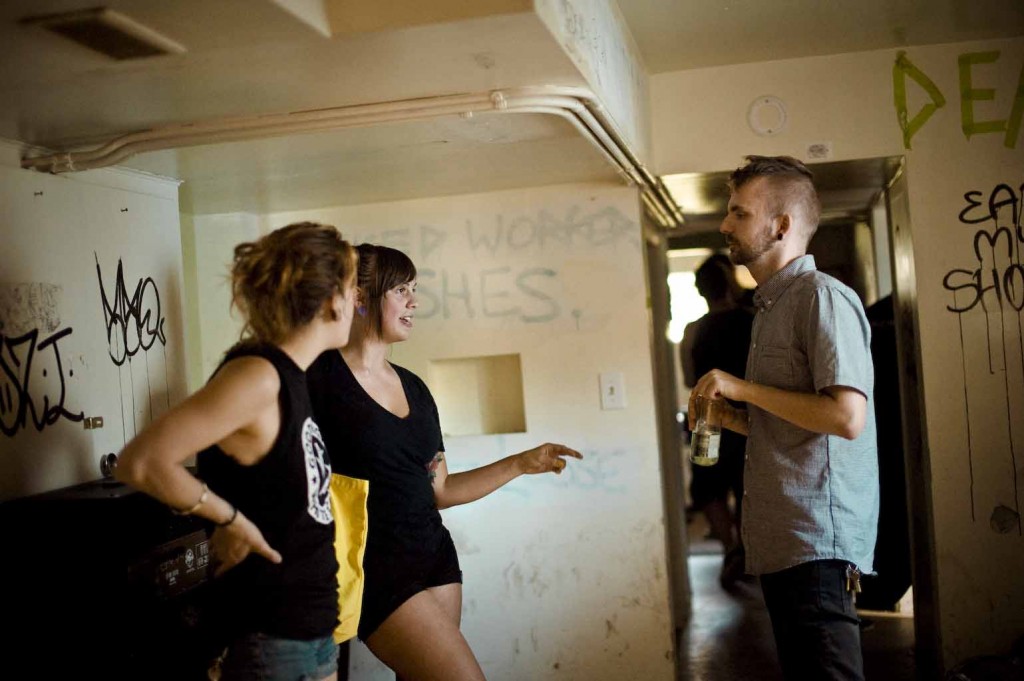 By the time we got to vancouver were were tired. I mean, really, really tired. We had found our way from Victoria to Vancouver with all of our gear in tow, and even found our good friend standing at a bus stop on the island (oddly) so we had another companion for the last leg of the trip. The ferry ride was beautiful, and the weather was milder than the ride over to the island was so we got to spend some time taking turns and going up to the top deck. Epic. 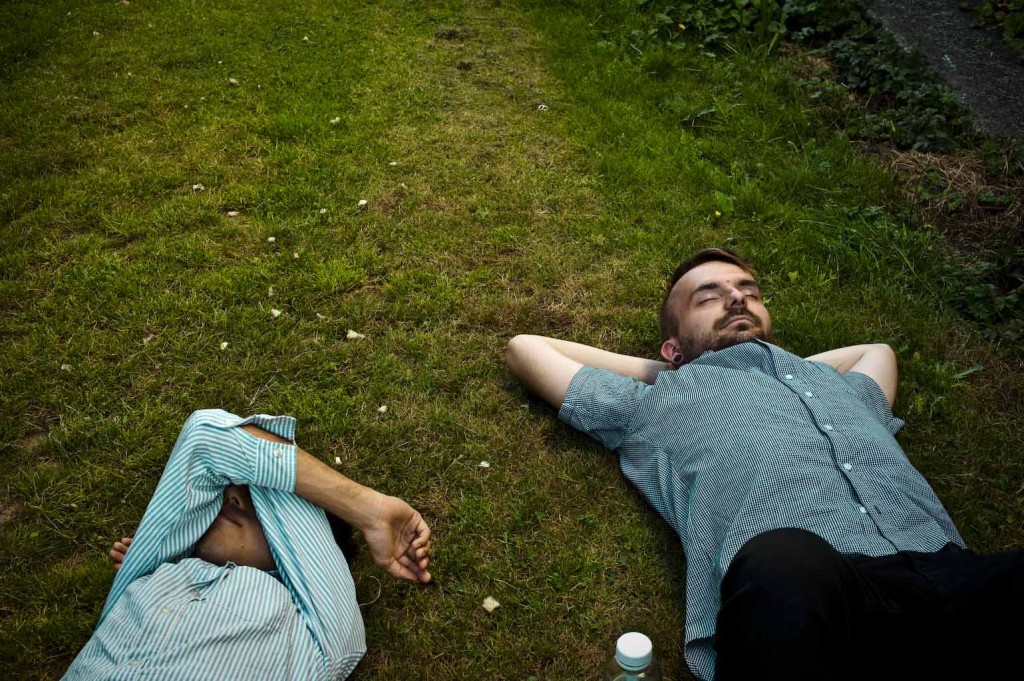 When we were finally to the city, we basically had to go straight to the Library and start setting up. Our screening was at the Vancouver Public Library main branch downtown, and was graciously set up for us by the good folks at Liberation BC! They had booked the space, got all the gear we needed and had been promoting the event for months, so we were really excited for the night! This would also be the last screening of MTD for a few months, so we were all pretty sentimental about it.

The screening was very well attended by vancouver activist as well as community members. the room was full of people who sincerely care for the plight of animals in labs, and had come to discuss with us as much as they had come to hear what the film, as well as the film’s crew, and the tour directors had to say. The experience was humbling. People were so genuinely interested in ending the suffering of these animals. We actually had so many people stay to discuss things with us that we had to cut people short as the library needed to close and the janitor wanted to get his cleaning done (a first for the tour!) We also made many valuable connections between some great groups who sent members to talk with us. We expect to do work with Liberation BC and with The Black Pawprint Collective in the future! Sincerest and most humble thanks to everyone who attended. It meant a lot to us that so many people came to our last screening of the tour! 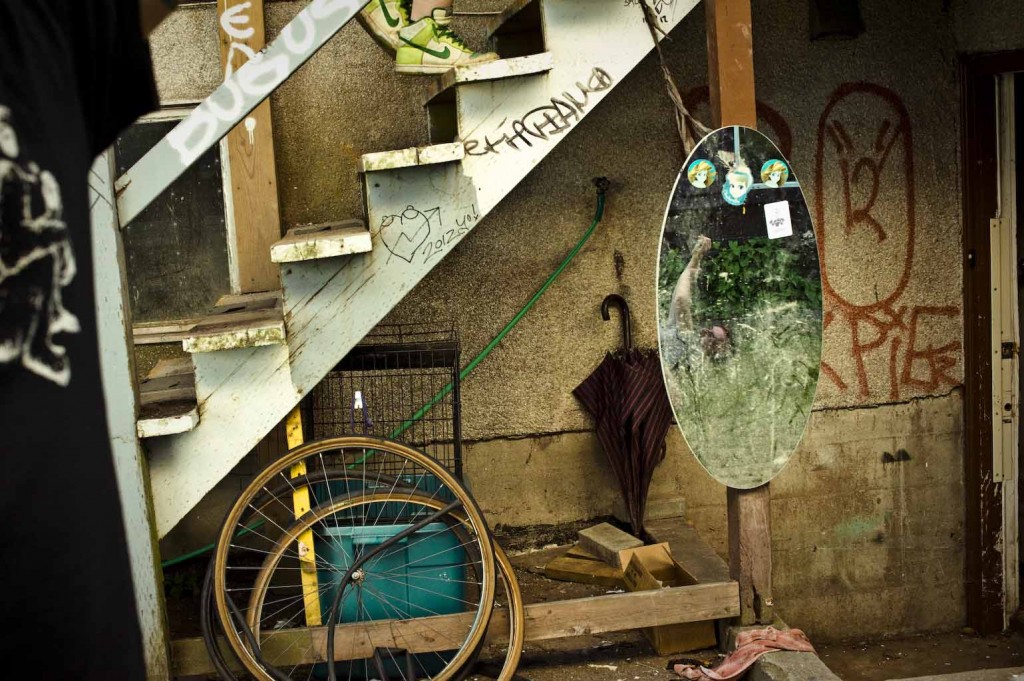 There was no demonstation scheduled for Vancouver, as we could not overcome some organizational challenges, but what we lacked in a boisterous protest we made up for with an even more boisterous music event! The night was stacked with bands from all different sounds. We had a vegan grindcore band wth messages about fur, factory farmed meat, vivisection and other AR related lyrics; a straightedge vegan feminist powerviolence band (who were called Rape Revenge, and are incredible. We highly recommend checking them out if you get the chance to) in addition to a rock band, an anarchist poetry reading, Mike’s amazing folk punk music (complete with sing-along) and of course the electronic loop pedal rap stylings of Grabageface! 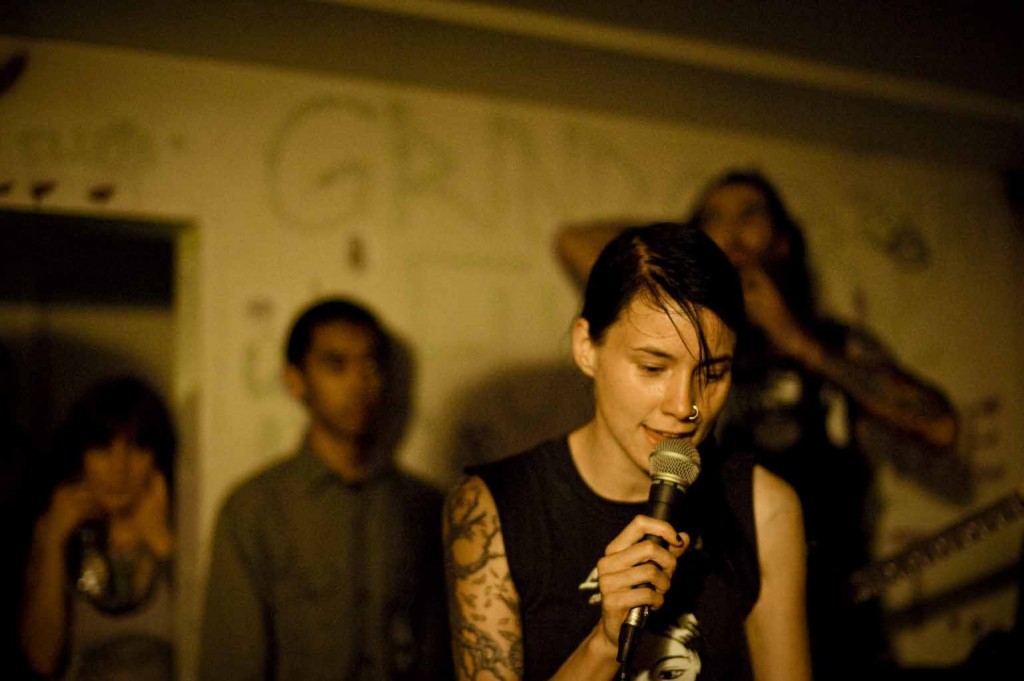 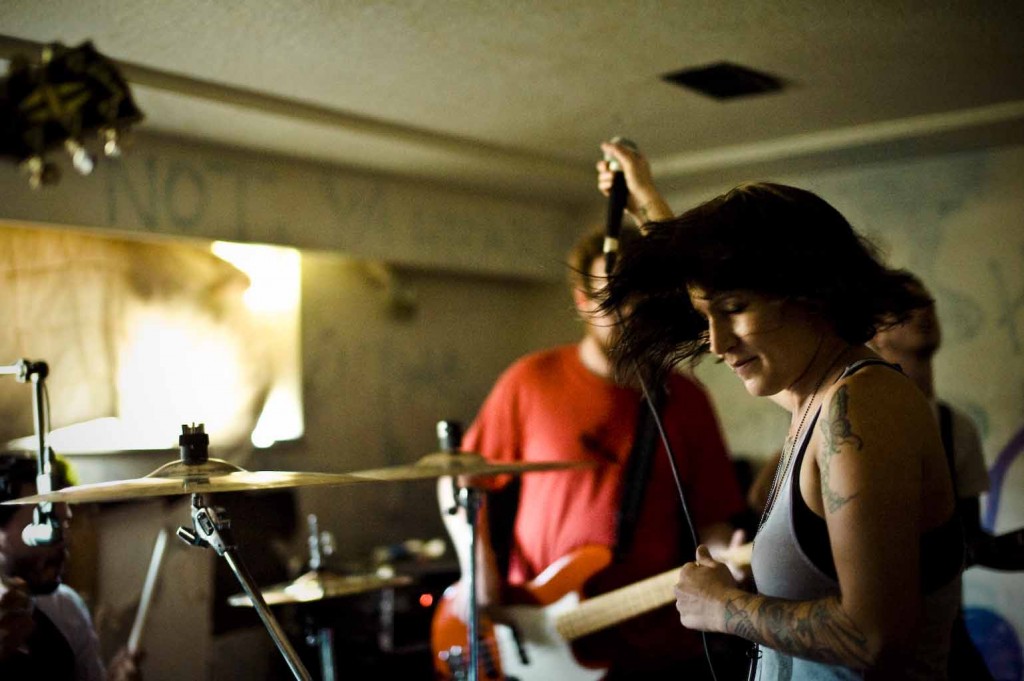 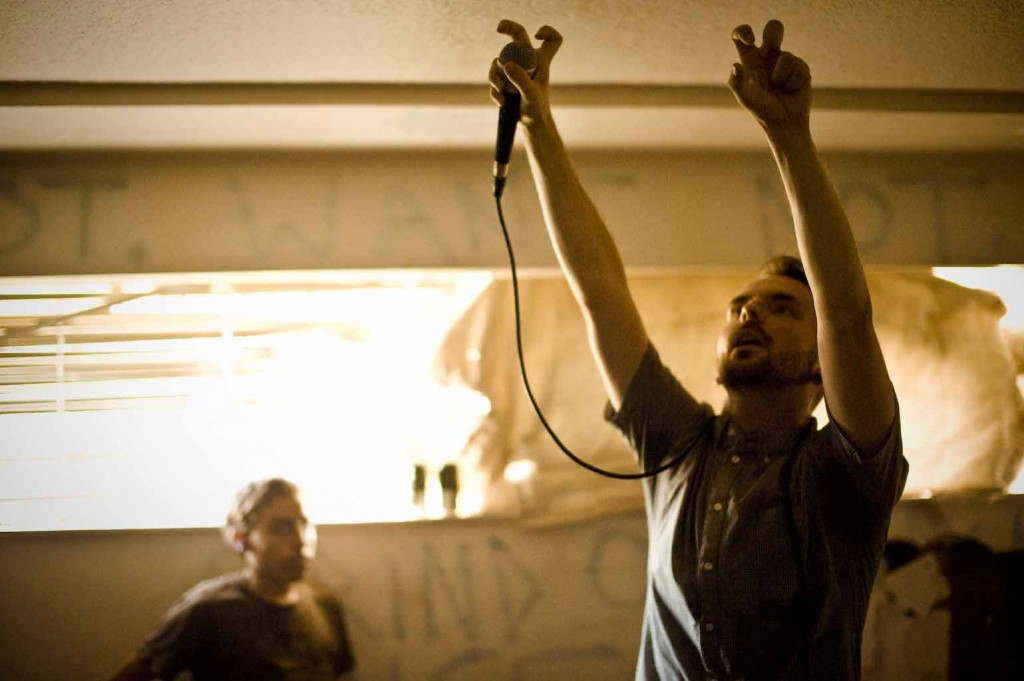 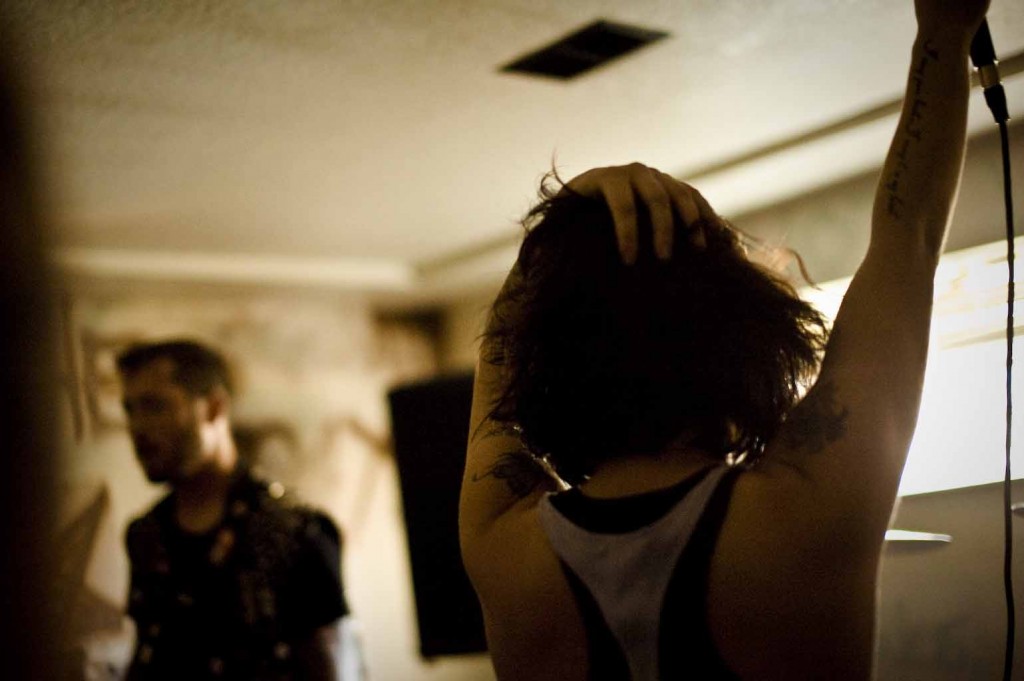 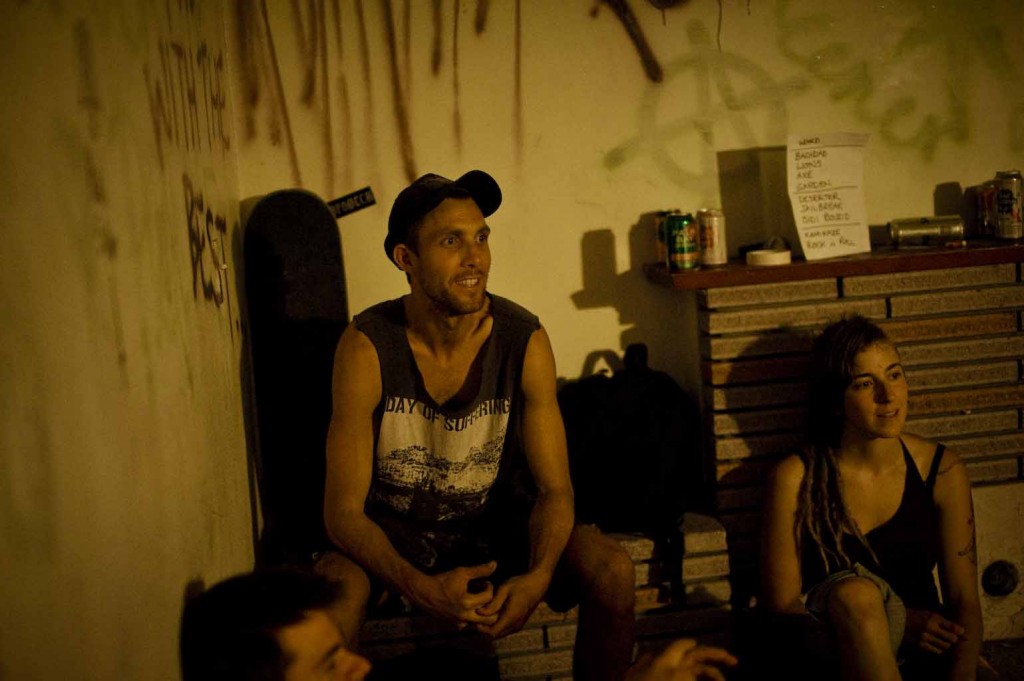 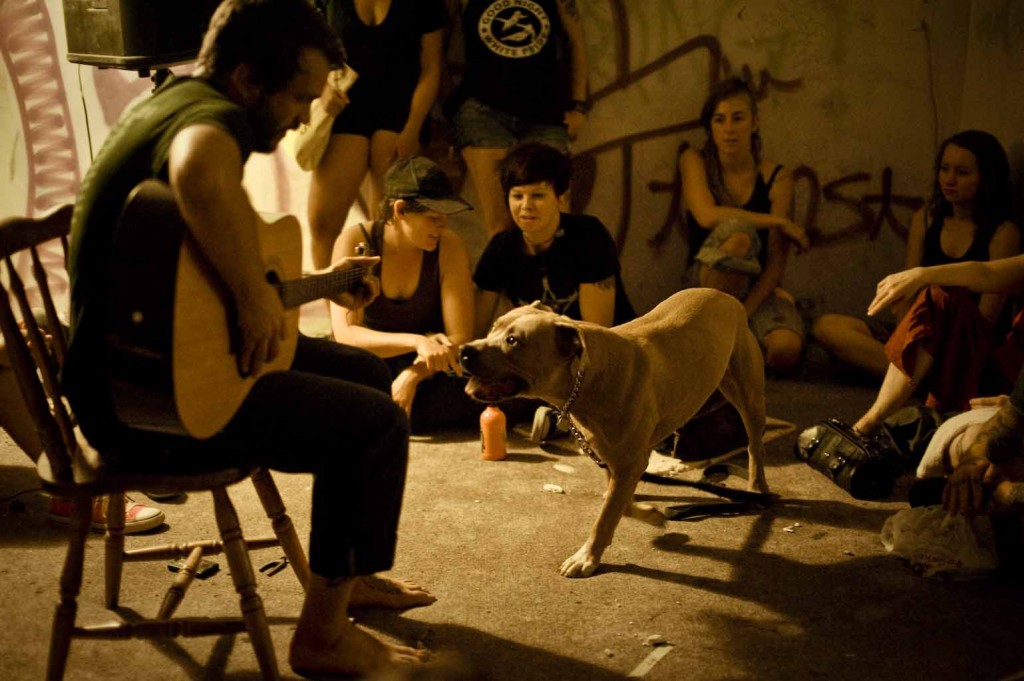 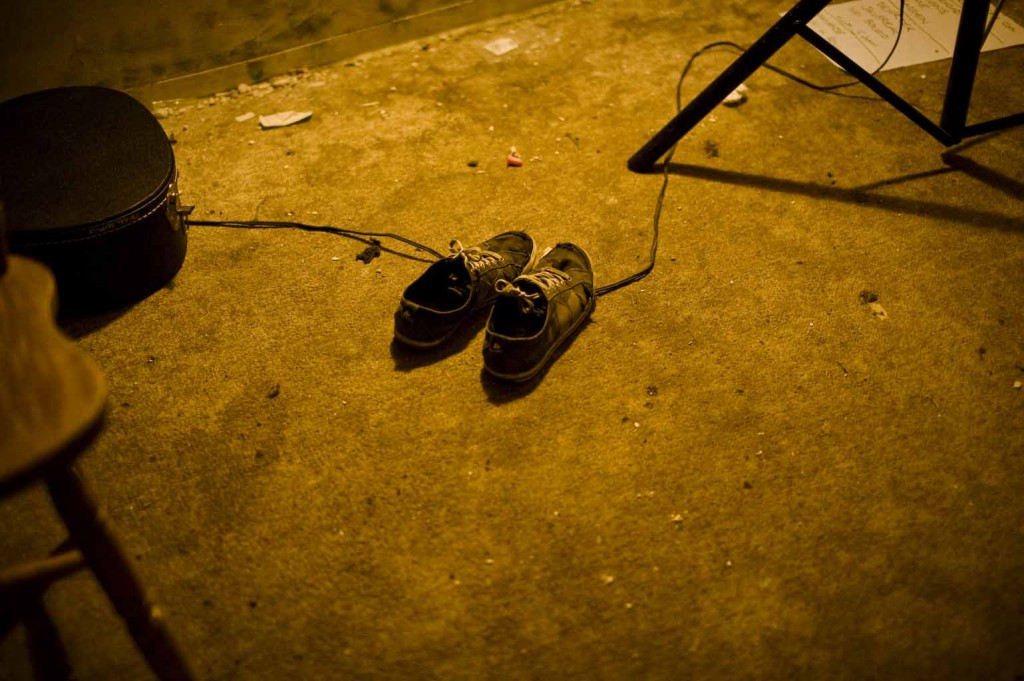 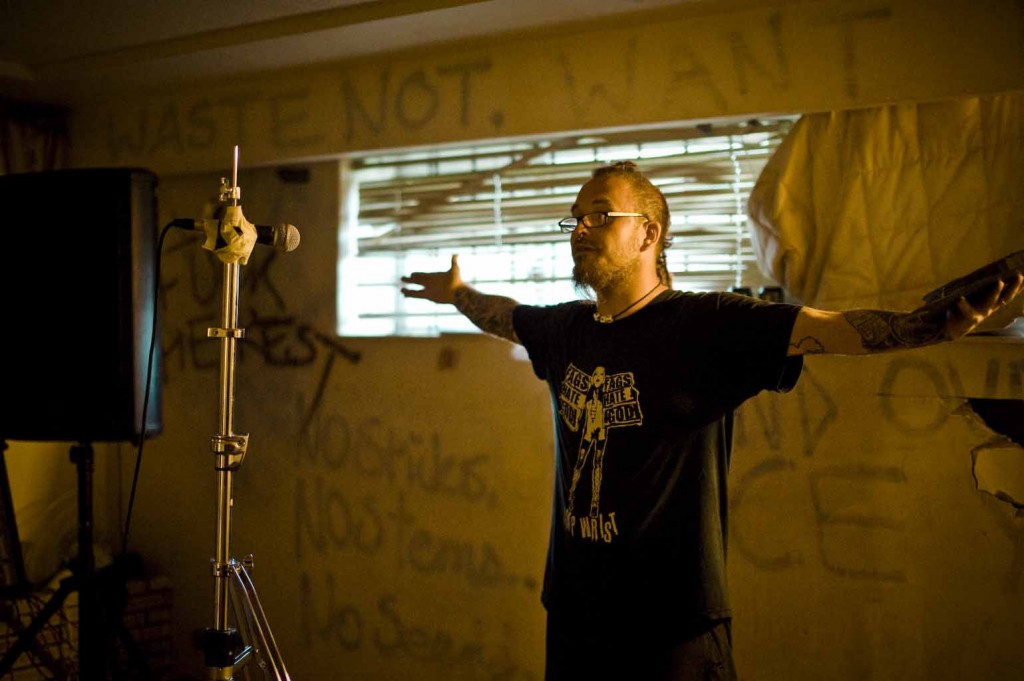 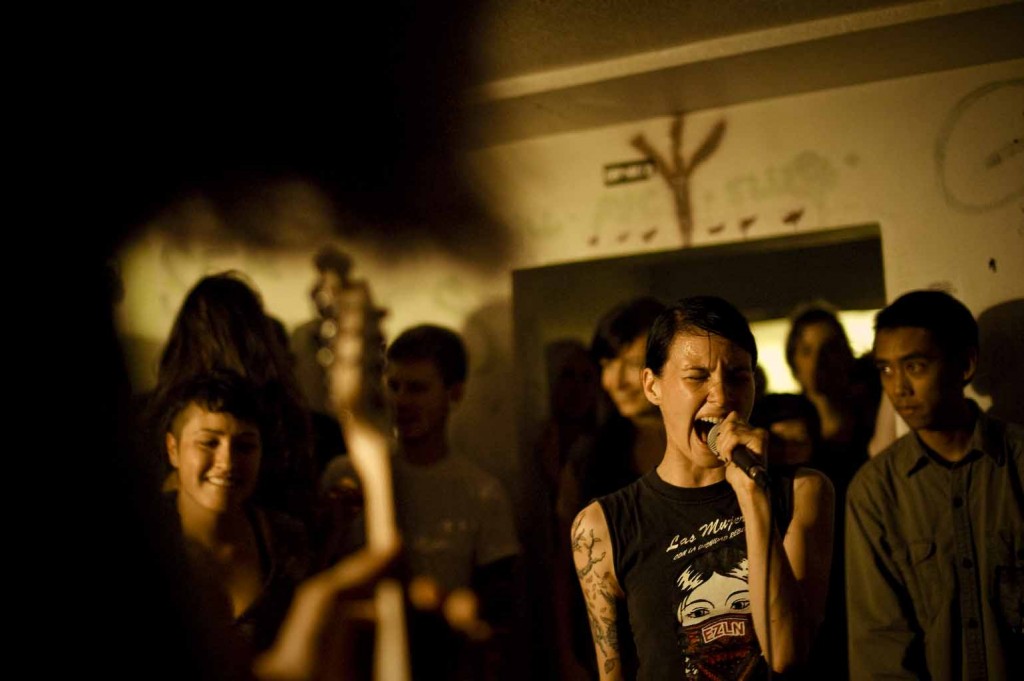 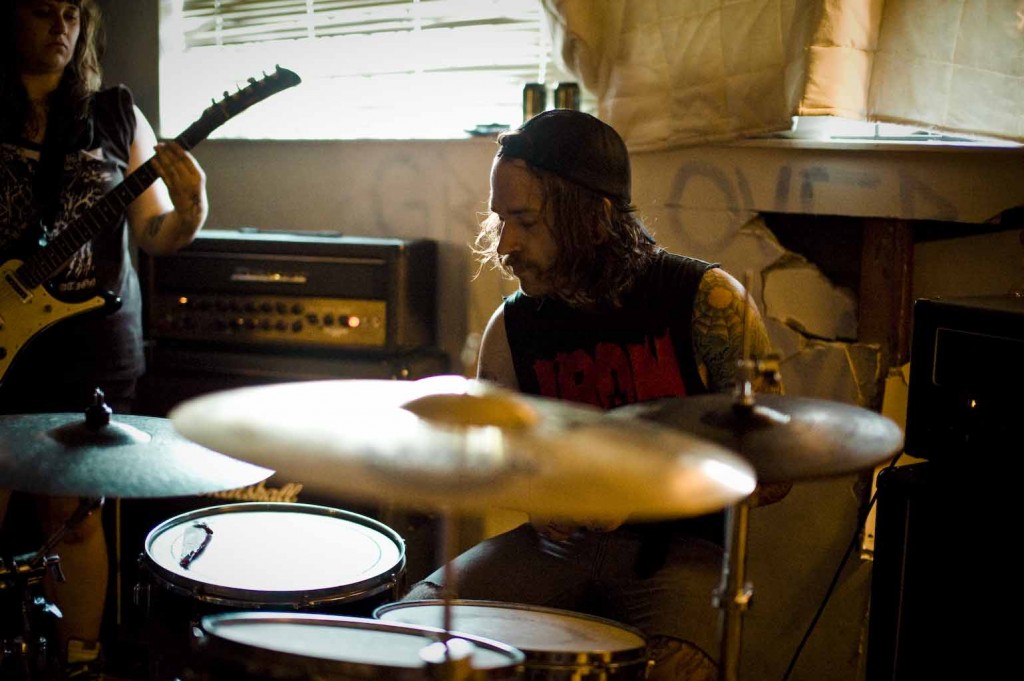 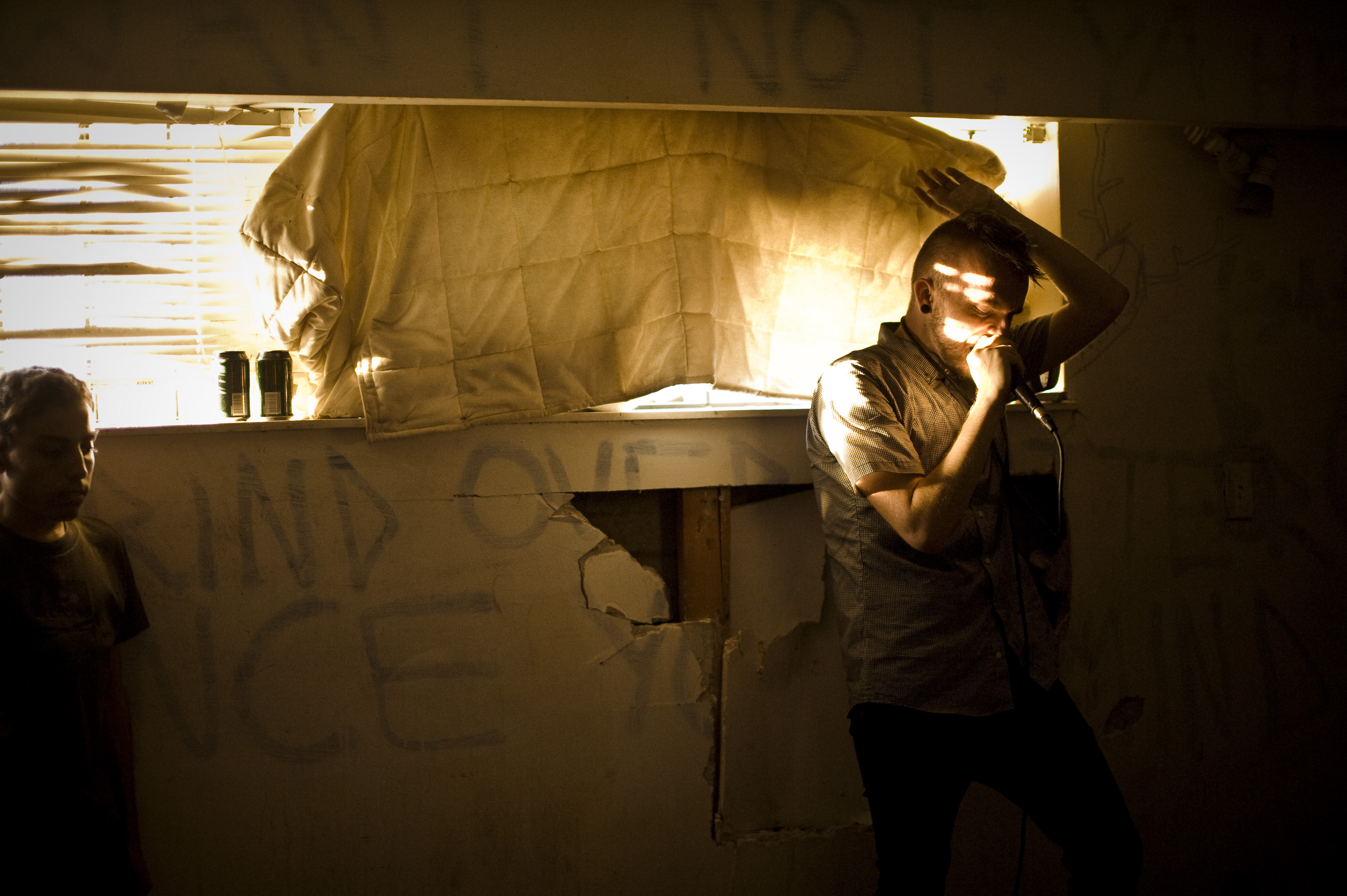 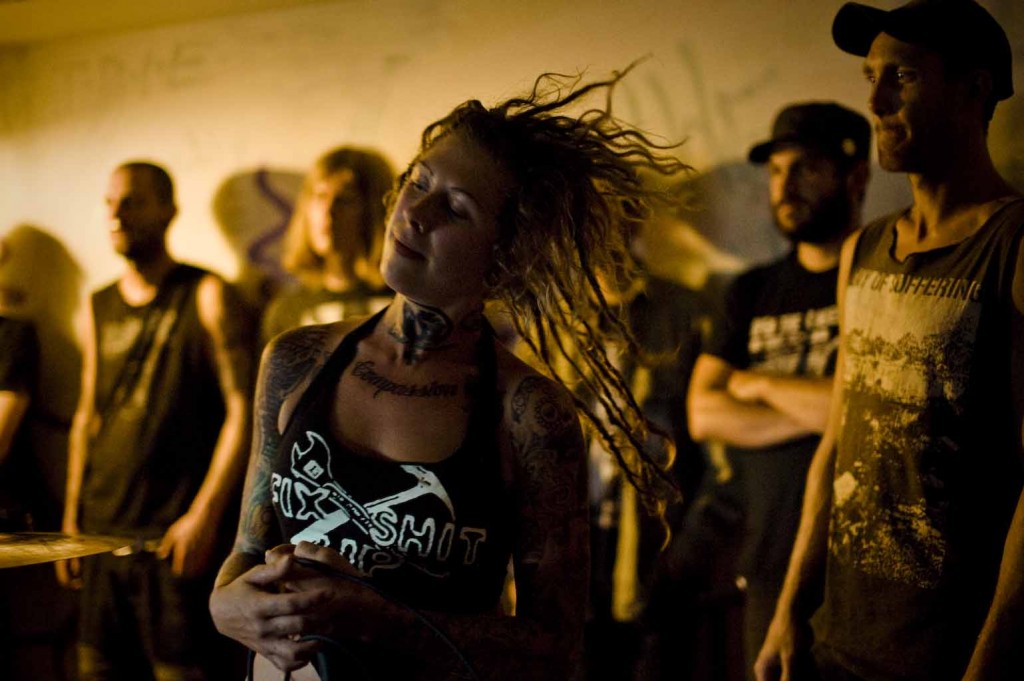 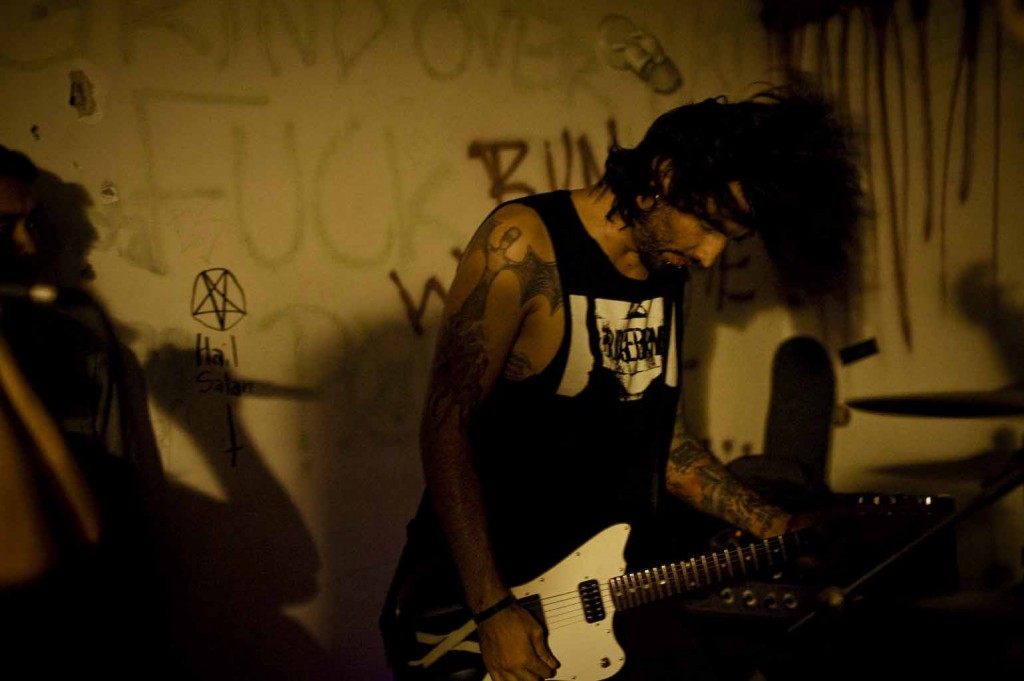 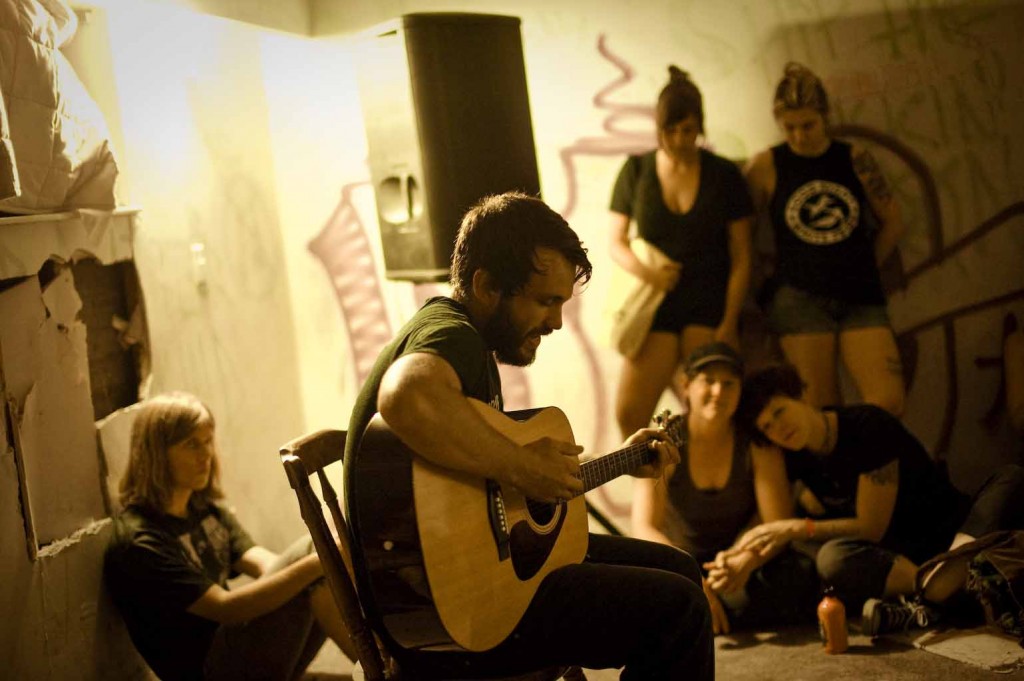 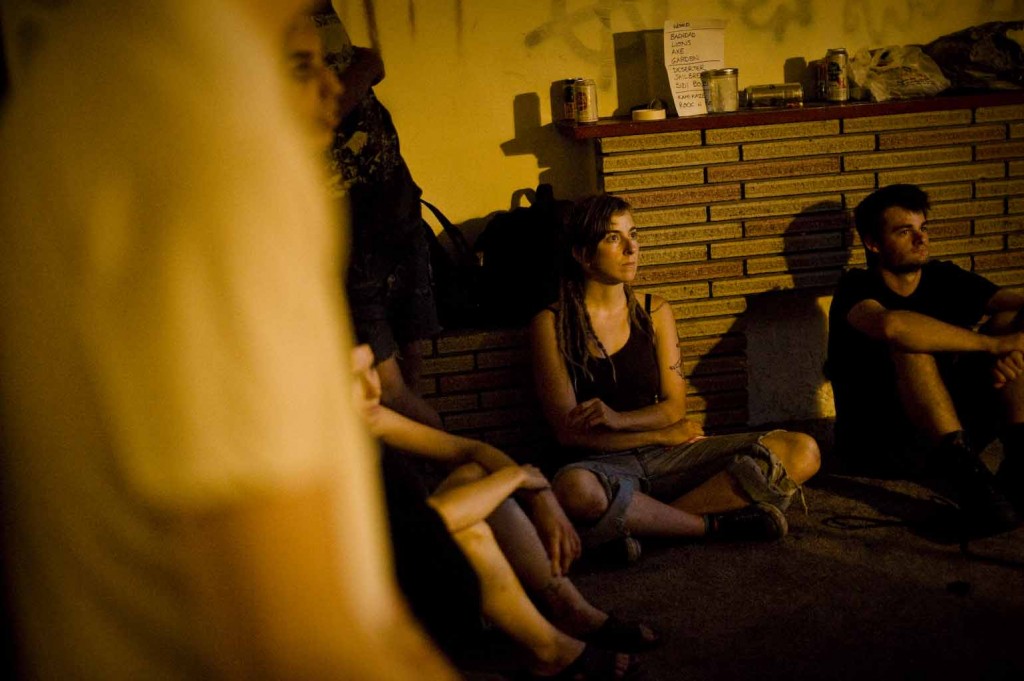 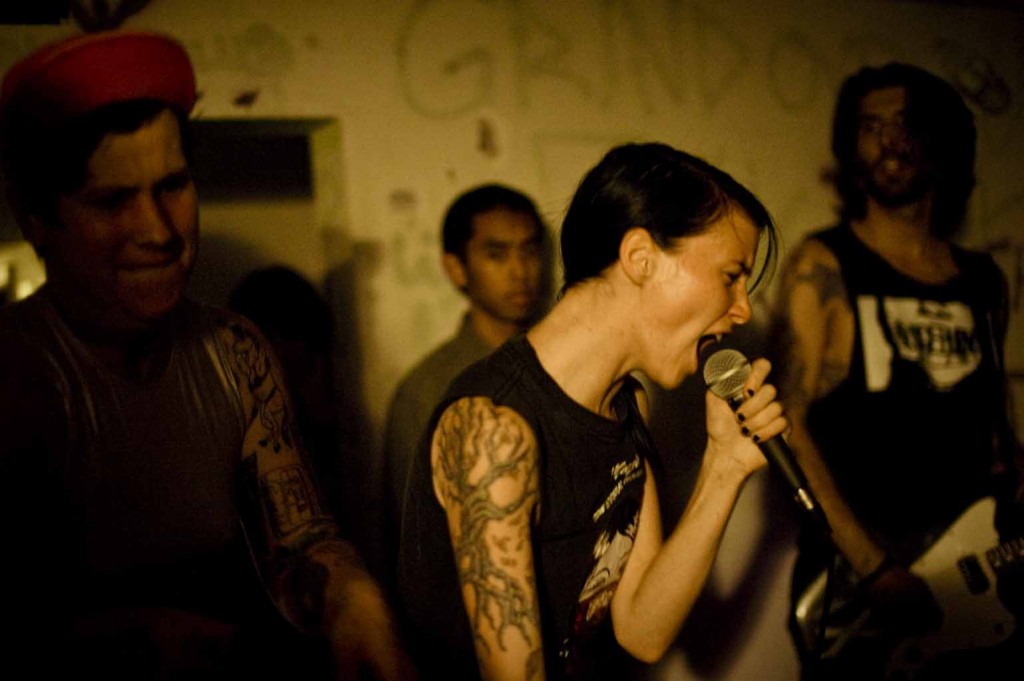 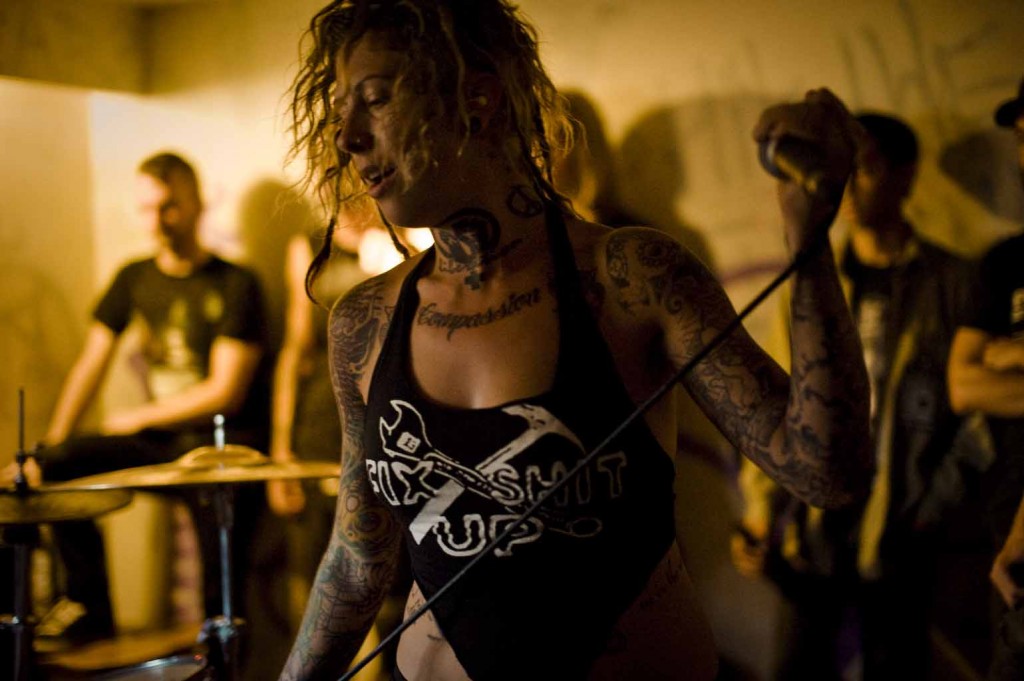 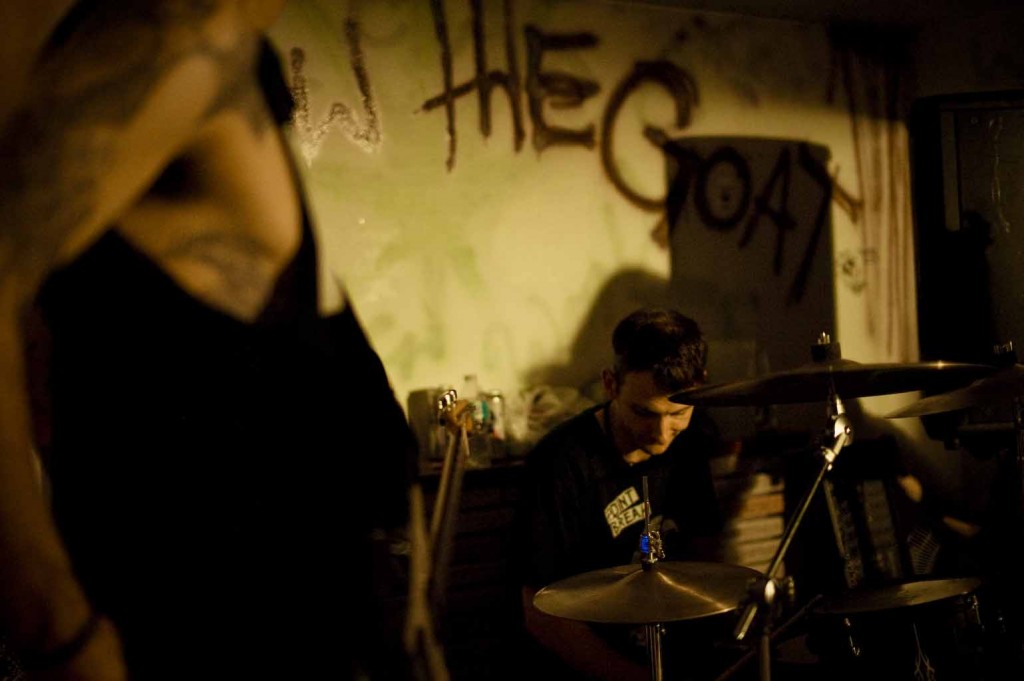 The whole night was a huge success. By the time we finished the evening we were all starving, so we went for 24 hour Thai food with our wonderful host, and then crashed hard at her and her partner’s house watching Airheads. It was the best end to the tour possible. The next day we made a stop at Nice Shoes to visit with friends, then got vegan pizza and hit the airport. 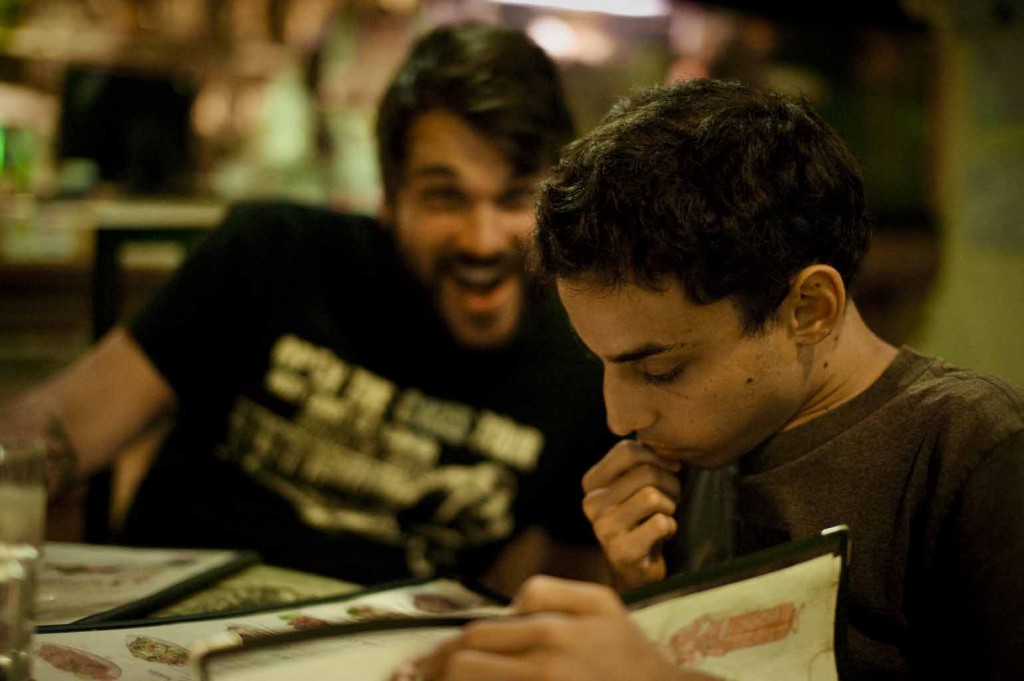 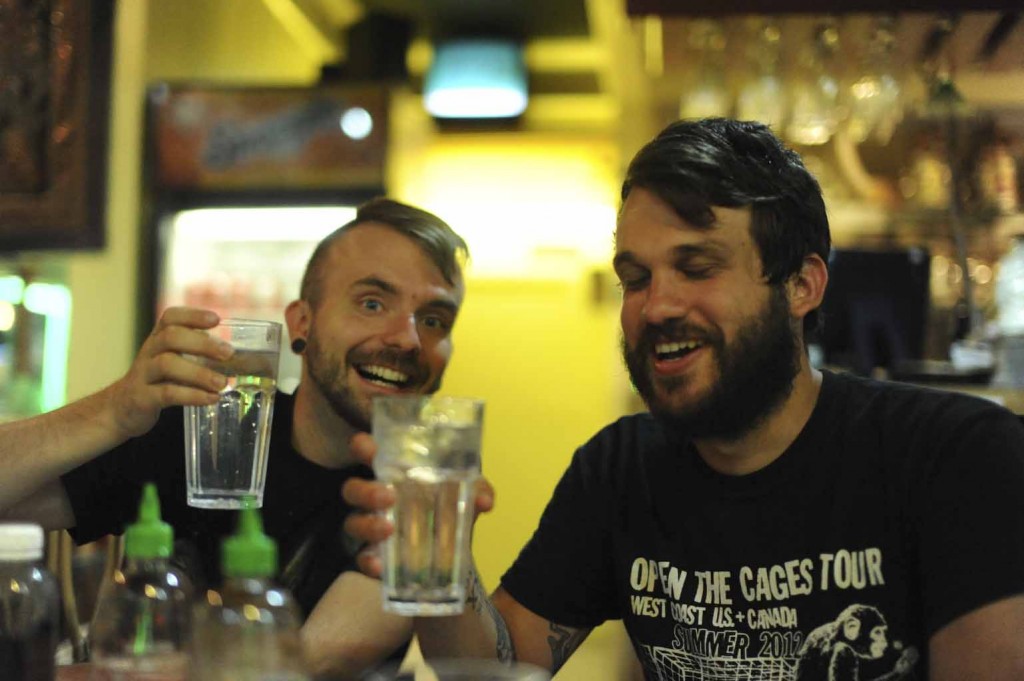 Thank you so much West Coast. We love you so much. This tour was life-changing and positive almost without exception. We learned what an incredible community we have, and how many people really care about animals in labs. We made so many new amazing friends and ate so much amazing food… if there had been no companion animals and/or jobs and/or families to return to we might have just kept touring forever. Thanks again for having us. We’ll see you all again real soon. In the meantime keep holding it down like you do. 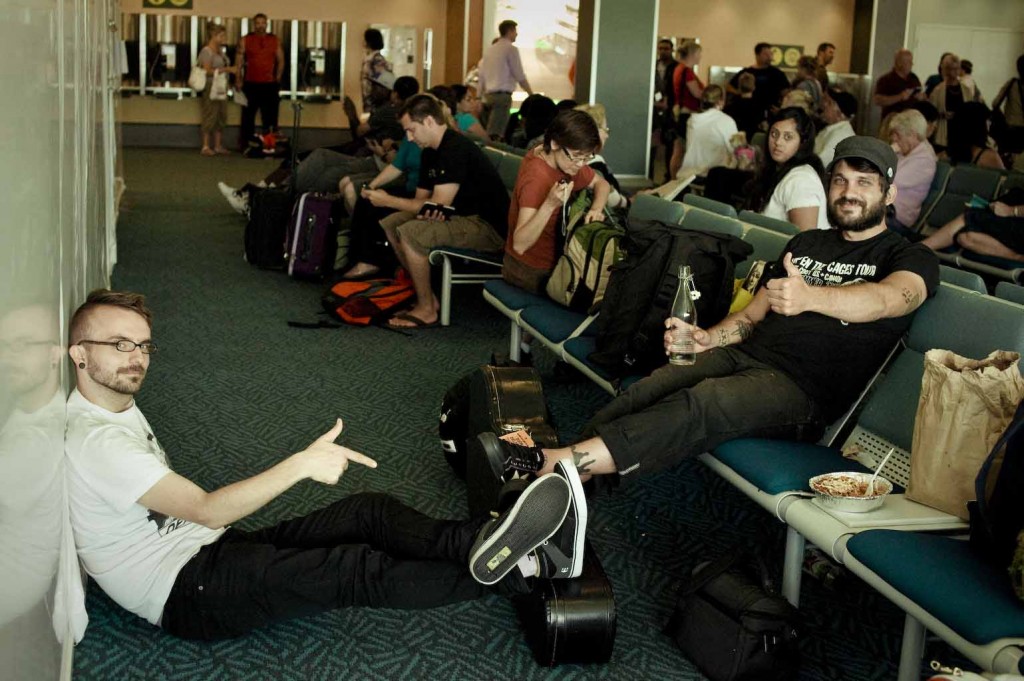 The Open The Cages Team

2 comments on “Vancouver and FINAL recap!”

← Victoria Recap!
This site is protected by Comment SPAM Wiper.